Facebook users will not be able to play FarmVille, the farming-simulation game after December 2020, as software company Adobe will stop distributing Flash Player. 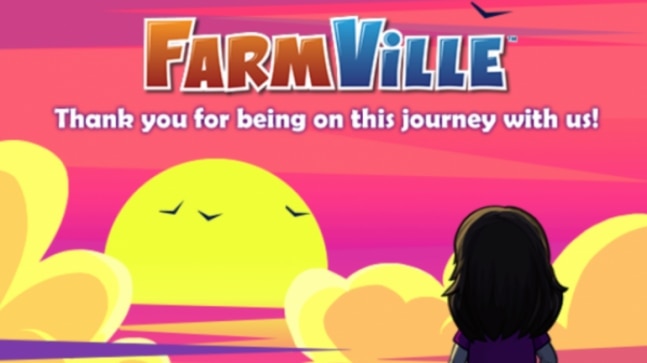 Famous among early Facebook users, online farming-simulation game FarmVille will discontinue after December 2020 after its 11-year journey. The move comes after software company Adobe announced that it will stop distributing Flash Player for web browsers as a result of which Facebook will stop supporting Flash games on the platform.

"Thank you is a small word but when fertilized with love and beautiful memories it means the world to us. So here's a great BIG THANK YOU for farming with us through it all," FarmVille posted on Facebook.

FarmVille game creator Zynga in a statement said, "Following an incredible 11 years since its initial launch back in 2009, we are officially announcing the closure of the original FarmVille game on Facebook. As previously stated, Adobe will stop distributing and updating Flash Player for all web browsers, and Facebook will stop supporting Flash games on the platform completely after December 31st, 2020. FarmVille will therefore be directly affected as a result of this."

Zynga also noted that users remaining credits should be used before December 2020 and that it is coming up with activities for the game.

FarmVille fans will still be able to play FarmVille 2: Tropic Escape and the upcoming worldwide launch of FarmVille 3 on mobile.