WeTransfer is a popular file-sharing app that has now been banned in India. It was allegedly being used to send malware to people using fake emails of senior Police officers. 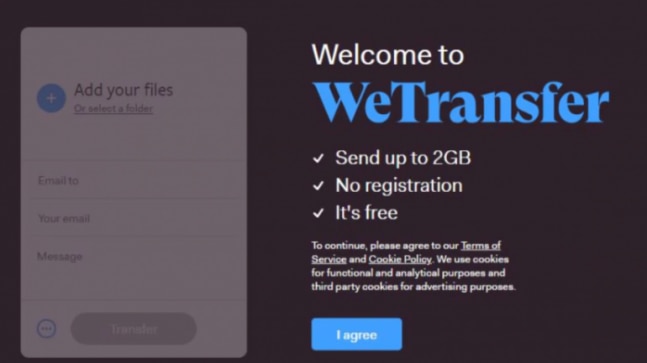 Department of Telecommunications (DoT) bans the use of WeTranfer after the file-sharing company refused to cooperate with authorities. WeTransfer was being used to share content in the name of senior Delhi police officials and other government servants.

Delhi Police had asked WeTransfer to share details of two links that were sending malware to people using fake emails of senior Police officers. We Transfer refused to cooperate in the investigation.

To stop the further spread of such malware to people using Delhi officers' fake emails, the Police asked DoT to block this platform. As it stands, DoT has implemented that order.