Fitbit is rolling out Google Assistant support for Fitbit Sense and Versa 3 smartwatches in the US. 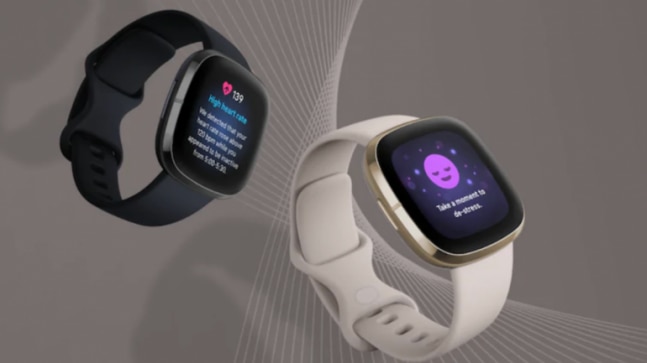 Fitbit is rolling out Google Assistant support for Fitbit Sense and Versa 3 smartwatches in the US. The update will be rolled out in the US starting today. The smartwatches by Fitbit already come with support for Alexa and the new software update has added more features to the watches such as the support for audible replies from Alexa.

Fitbit has rolled out the Fitbit OS 5.1 exclusively to the Sense and Versa 3. The users looking to buy the Fitbit Sense and Fitbit Versa 3 will get the option to choose between two voice assistants such as the Google Assistant and Alexa. This would also make Fitbit the first smartwatch to come with dual voice assistant support.

Apart from that Google assistant support, users will also be able to receive phone calls using the mic. The watch comes with an inbuilt speaker which would let users handle calls. The Fitbit has also rolled out a voice-to-text feature for Android users. Earlier, users could only accept and reject calls from the smartwatch but had to use the phone to speak but now they converse from the watch itself.

The new update will improve the blood oxygen (SpO2) readings on Fitbit Sense and Versa 3.

Fitbit Sense and Versa 3 are yet to arrive in India. The company had revealed the India pricing of the smartwatches. Fitbit Sense was announced in India for Rs 34,999 while the Fitbit Versa 3 is priced at Rs 26,499. The Inspire 2 is slightly on the cheaper side as it costs Rs 10,999.

The Fitbit Sense also comes with a skin temperature sensor which notes the body calculator of the user. Considering the pandemic in the air, this is one of the most important features that a smartwatch can possess. Apart from this, the watch can also measure the breathing rate and the resting heart rate that would be helpful in detecting early covid symptoms.
Similarly, the Versa too comes with features such as heart rate monitoring, in-built GPS and more.