A new report claims that there will be five new smartphones backed by Snapdragon 875 SoC and capable of 100W fast charging by 2021. 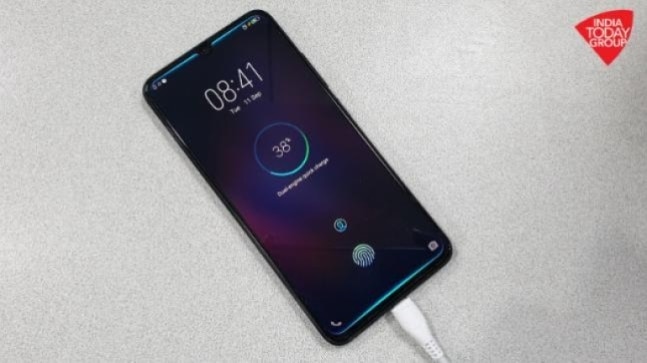 Despite Qualcomm announcing Quick Charge 5 in July, we haven't seen too many phones take advantage of this new standard that supports up to 100W of fast charging over USB Type-C. However, it appears more phones are going to join the Mi 10 Ultra in bringing support for such fast charging speeds with themselves.

This information comes courtesy of popular tipster, Digital Chat Station, who claims that there will be five new smartphones backed by the upcoming Snapdragon 875 SoC and capable of 100W fast charging by the first quarter of 2021. Interestingly, there isn't any information about the phones that will bring with themselves support for this technology, as phones like the OnePlus 9 and Galaxy S21 series are not expected to reach this mark. However, the suggestion is that the Mi 11 Pro is one such device that could get support for 100W+ charging speeds.

Talking about this upcoming device from Xiaomi, the phone is expected to sport a curved display, the Mi 11 will also sport a curved screen. The phone is also tipped to flaunt a punch-hole design, although there is no clarity on whether it will support Full HD+ or Quad HD+ resolution.

Further, leaks claim the Mi 11 Pro will come with a triple camera set-up with a primary 108-megapixel lens. The secondary lens in the camera setup will be an ultrawide lens. Completing the set-up here will be a third lens on the Mi 11 Pro which will support up to 30x zoom.

Reports suggest the Mi 11 Pro will be the first Chinese phone to be powered by Snapdragon 875 SoC. Talking about the upcoming Snapdragon SoC, it is likely to comprise of one Cortex-X1 core, three Cortex-A78 cores, and four Cortex-A55 cores and is expected to be around 20 percent more power-efficient and 10 per cent more powerful than the Snapdragon 865.

The Mi 11 series is widely tipped to be launched by the company in its home country China as early as January next year. It has been claimed that initially the phone will be exclusive to the Chinese market, and could remain to be so for a few weeks or months, after which it will eventually be launched globally.