Flipkart is kicking off Big Diwali Sale from October 29 where you will see a lot of smartphone deals. 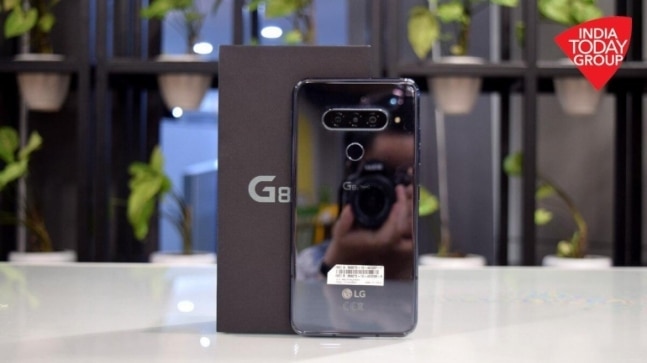 Flipkart Big Diwali Sale is kicking off on October 29, so if you somehow missed out on the first two sales, this might be the last chance you get your favourite deal. As usual, smartphones are the highlight of the sale. We have seen some of the biggest deals on smartphones in previous sales that might not be a part of this upcoming sale. But that does not mean that you hold off because there are still several deals that are worth checking out.

We are handpicking some of the most exciting deals from the Flipkart sale that is beginning soon. These might be the ones that you have already seen before, with more benefits and discounts. But if you could not get those deals before, you should get them because this might be your last chance. Here are the best deals on smartphones in the sale:

The blockbuster deal of the Flipkart Big Billion Days sale, LG G8X is back. But this time, it is not as sweet as the last time. Instead of Rs 19,990, the LG G8X will sell for Rs 24,990 under the upcoming Flipkart sale. This is still a massively low price for the phone considering the listed price is Rs 70,000. Over and above this, you get the 10 per cent instant discount on credit or debit cards.

Flipkart will sell the Samsung Galaxy Note 10+ for as low as Rs 59,999. The listed price for the smartphone is Rs 85,000, which means the total discount stands at Rs 25,001. It was available for even less in previous sales, but this price is still not bad. Of course, you have the 10 per cent instant discount capped at Rs 1,500 on using bank cards for the transaction.

The Oppo A33 is going live with one of the biggest deals on Flipkart. It is priced at Rs 11,990 but you can get it for Rs 3,597 under the Buyback Guarantee. The catch here is that you will have to return the smartphone after six to eight months. So, when you get yourself a new phone, the remaining amount will be discounted from the price of the new one. This sounds like a good deal unless you want to stick with the phone.

The iPhone XR will be selling at a price that might be one of the lowest we have seen by far. Of course, it is not as low as the one in the deal from Flipkart's previous sales. The iPhone XR is listed for Rs 39,999, which is a decent price that you pay for the two-year-old iPhone model. And then you have the bank offers on this iPhone.

The Motorola Moto Fusion+ was launched for Rs 16,999 but the price was later hiked to Rs 17,499 due to changes in the GST. Flipkart will be selling the Moto Fusion+ for Rs 16,499, which is Rs 1,000 less than the original price. It seems like a good deal for the Motorola phone that brings an HDR display and a near-stock Android experience. Obviously, you have the bank discount on the phone.

Zoom starts rolling out end-to-end encryption feature, here's how to enable it