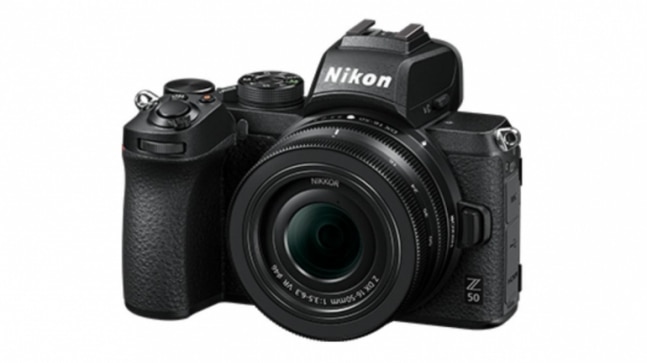 Flipkart did host its first sale of the year, the Flipkart Big Saving Days. The sale celebrated its last day on January 24. To further treat its users, the company announced a new Flipkart Mobiles Bonanza sale on January 25. It is a 5-day sale to attract the attention of mobile users. But what's interesting to know is that there are also great deals and offers available on other appliances and electronics.

Flipkart is giving up to 80 per cent off on electronics including mobiles, laptops, speakers, cameras and more. Users who couldn't grab their hands on discounted products, during the first sale, can benefit now. So be it a DSLR, or an action camera, or a camera accessory, there are deals on most of the imaging items.

Let's find out the top deals on cameras and accessories:

--Canon M50 mirrorless camera body with a single lens EF-M 15-45mm IS STM, which is originally priced at Rs 54,995, is available for Rs 51,999 during the sale. The M50 is a well-liked camera among users. In fact, the company has recently launched its successor called Canon M50 Mark II.

Flipkart has partnered with ICICI bank to bring additional discount for users. There is a 10 per cent of instant discount on ICICI bank cards and EMI transactions.

After containment zones, Google Maps will now show when and where to get COVID-19 vaccine