While partial payments will reduce the rate of returns and cancellations received by Flipkart, it also shows how much of India's population still relies on hard cash. 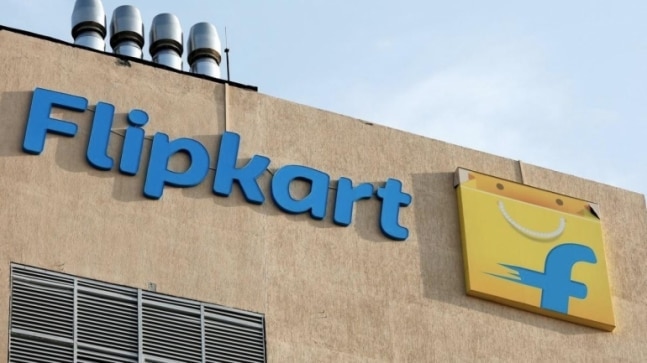 Flipkart is rolling out a new payment system for customers that is aimed at reducing the number of returns and cancellations on its e-commerce platform. The Walmart-owned company is piloting partial payments that would allow customers to pay the total amount partly for a product while ordering it and the rest at the time of delivery. Since only a part of the total amount will be collected via the Cash on Delivery (CoD) mode, it will be easier for Flipkart to streamline refunds and cancellations of such orders.

According to Flipkart, the CoD is still the most used payment method, despite the steep rise in online transaction ever since the pandemic hit businesses and caused consumer's buying habits to change drastically. Not only CoD allows customers to skip the nuances of online payments, for which one has to be extremely careful, but it also lets them make the payment after the product has reached them. But it is not very viable for sellers and e-commerce companies for when a product has to be returned as the entire process costs more than the original offline transaction.

In an email, Flipkart informed its sellers about the new payment option that will help them "enjoy higher unit/GMV growth while ensuring that cancellations are low." The screenshots of the email were shared by the All India Online Vendors Association (AIOVA), which termed the move a "masterstroke" of Flipkart. The body said partial payments can reduce the price of serving consumers by 2 to 3 per cent as the current loss for undelivered items is factored as a loss to the seller. It has compared the move with the payment systems currently operational in the e-commerce ecosystem in the US and Europe.

But while Flipkart's new strategy to cut down on the cancellation rate is welcoming for the e-commerce sector, it presents a different, and rather underwhelming, picture of India's digital payments space. The total digital payments made using the UPI method alone were 8.74 billion in June. Now, despite such a huge number for the UPI-based transactions, which are largely accepted on Flipkart and other e-commerce platforms, a massive chunk of India's population prefers the conventional cash system. India's metropolitan and tier-I cities are the biggest drivers in the high adoption rate of digital payments, while the tier-II and tier-III cities are lagging behind due to manifold reasons.

For starters, the Internet connectivity is still not as much reliable in such areas as it is in hugely-populated and metro cities. And even if there is connectivity, the devices required for making such transactions are not quite understood by the population. Moreover, online payment methods need these people to learn a new method that is unfamiliar to them in all aspects. Having a credit card, a debit card, or a UPI address is not common for many people, leading to a low rate of adoption of online payments. The populace of India's tier-II and tier-III cities are still struggling to trust online payments as an option to purchase goods and lessen their dependence on hard cash.

ALSO READ | YouTube brings back HD streaming in India but there is a catch
ALSO READ | Realme 6 now comes in 6GB/64GB option: Price in India
ALSO READ | Amazon makes it compulsory for sellers to display country of origin on product listings
Tags: Flipkart

Samsung launches Sound Tower, Soundbar speakers in India: All you need to know