With its rich feature set and ability to accommodate hundreds of participants in a single video conference, Zoom has emerged as a saviour for businesses. But should you be even using Zoom? 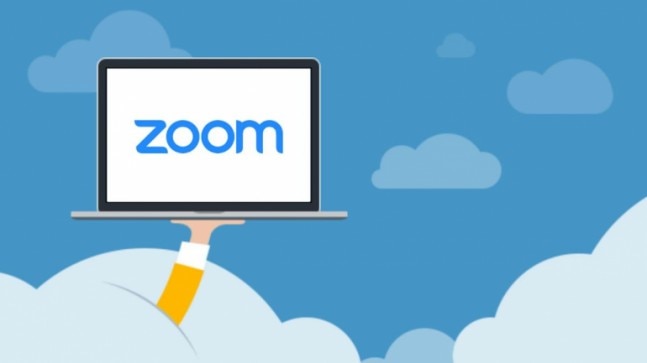 Over the last few weeks, millions across the globe have found it extremely challenging to keep their businesses up and running from within their homes. Forced inside due to the Covid-19 lockdown, many of us have had to quickly adapt and find new tools of communications to help keep our businesses afloat.

In this difficult time, video conferencing apps, and in particular, Zoom, has emerged as a saviour for many. With its rich feature set and the ability to accommodate as many as 1000 participants in a single conference, the video conferencing platform has seen itself grow in popularity and is currently one of the most popular apps on both the App Store and Google Play.

In fact, it has become so popular, and might we add, trustworthy, that only a few days ago, the biggest leaders from the world -- including Prime Minister Narendra Modi, US' President Donald Trump and Japan's PM Shinjo Abe among others -- held a virtual G20 meeting to discuss an "action plan" to tackle the Covid-19 pandemic.

Yet, that virtual meeting, and many other important meetings like it, have been held in the last few days in the backdrop of rising privacy concerns around the platform. Recently, the platform was in the news after it was found that the iOS version of the Zoom app is was some analytics data to Facebook, even if Zoom users don't have a Facebook account. 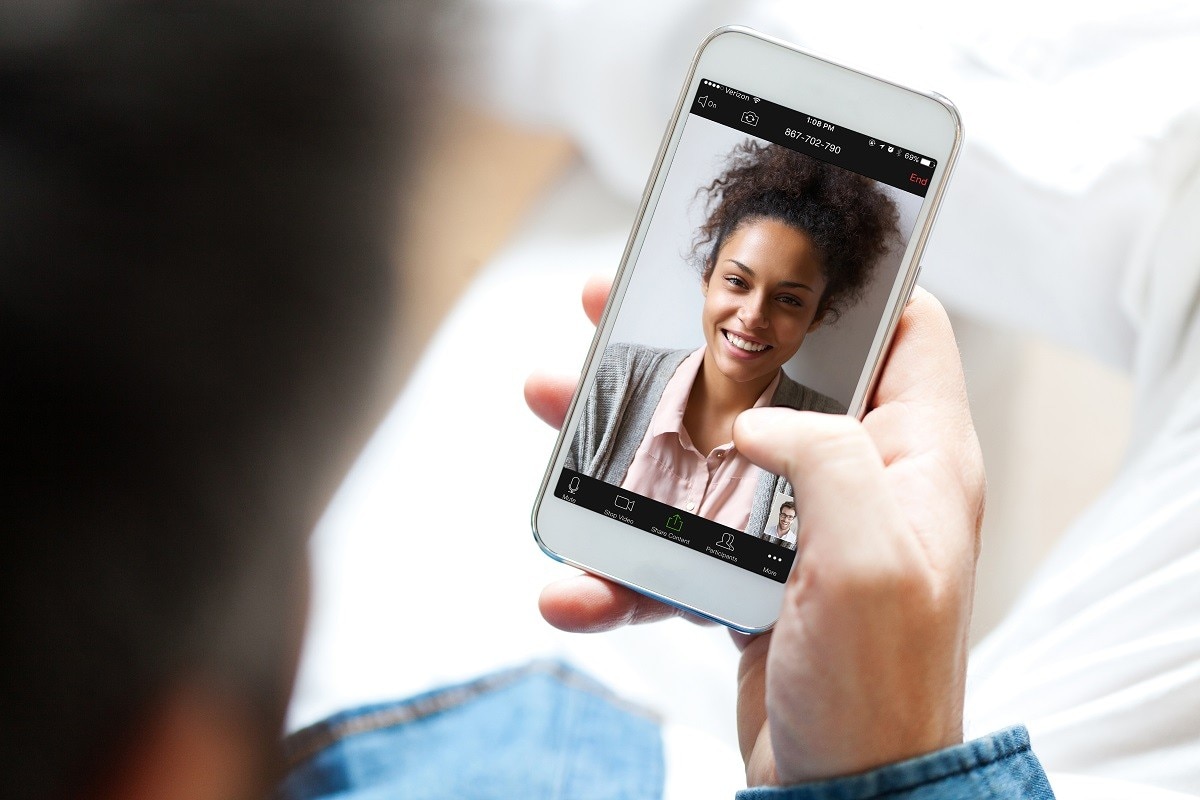 While this data transfer between the app and Facebook may not be the first instance we've seen a platform doing so. The transfer was more likely a means to implement new features into the app more easily, however, this is usually done with the end-user being kept in the loop. But as was found with Zoom, its users were not aware it was happening, as the platform wasn't providing enough information to them to clarify that their data was also being shared with a third party.

The privacy loophole was exposed by Motherboard only a few days ago and since then the platform has moved to plug it. As of now, the app has stopped sending to Facebook information such as when a user opens the app, their timezone, city, and device details.

Apologising for the oversight, Zoom's CEO Eric S Yuan said in a blog post: We sincerely apologize for the concern this has caused, and remain firmly committed to the protection of our users' privacy... We are reviewing our process and protocols for implementing these features in the future to ensure this does not happen again.

However, this still raises concerns about other loopholes that may exist in the platform's ethical code, which Zoom could be currently using to exploit the users' trust. Such concerns are also of relevance because this is not the first time Zoom's developers have faced allegations of invading user privacy with its platform.

For the uninitiated, In 2019, Zoom was caught in a similar scandal when a webcam hacking scandal involving the app was exposed. At the time, researcher Jonathan Leitschuh had disclosed an architectural vulnerability in Zoom that left the host system open to malicious attacks. The flaw allowed webcams on a system to be forcibly activated via ghost Zoom calls. Among other things, the bug allowed users to potentially join video meetings they hadn't been invited to.

Then there's also the case of Zoom's borderline problematic features that give the platform more control over the user than it should. For example, as CNET points out, "Zoom's tattle-tale attention-tracking feature can tell your meeting host if you aren't paying attention to their meticulously-composed visual aids."

What the feature essentially does is that it alerts the meeting host if a particular video-conferencing window is minimised or left out of focus for more than 30 seconds at a stretch. Another such feature that a Twitter user has pointed out involves Zoom sending chat histories of even private conversations between two participants to the host during committee meetings via the platform.

FYI: if you're having a committee meeting via Zoom and you use the chat function to privately write to someone, your colleagues may not see it in real time, but it shows up when the chat is downloaded and put in the minutes folder...

As the twitter user explains, when you use the chat function to privately write to someone, other participants may not see those messages in real-time, however, they show up when the chat is downloaded and put in the minutes' folder. Although, there is slight confusion over this, as many who have tested this feature, have claimed that the only the host the user private messages gets the log. Which to be honest is still not short of problematic considering, these are private messages and should not ideally be saved.