Both the new Fujifilm cameras, the GFX 100S and the X-E4, along with three lenses wilbe be available by the end of February, 2021. Fujifilm just announced the new member of its GFX-series cameras, the GFX 100S, which is compact and 500 grams lighter than GFX100. The new Fujifilm GFX 100S weighs 900 grams while delivering high-quality stills and videos.

To make the new GFX 100S lightweight and small in size, Fujifilm re-designed the shutter unit, in-body image stabilization unit, and body structure but didn;t touch the image sensor. The GFX 100S features the same sensor as included in the GFX100, a 102-megapixel BSI CMOS sensor.

In the times when camera makers are busy producing compact full-frame cameras, Fujifilm has its reason to stick with large format cameras. The company believes in GFX-system for reasons such as one -high resolution, to use the full potential of the sensor for showing details in the images, two -for better colour tones, and three -for smooth bokehs.

Coming back to Fujifilm GFX 100S, let's look at its specifications in detail:

--The GFX 100S packs a 102-megapixel CMOS sensor with 3.76 million phase detection pixels for fast and accurate focusing. The phase detection AF works at -5.5EV for low light conditions. The AF speed of 0.18 sec is useful for sports photography and capturing wild animals.

--The camera is powered by Fujifilm's X-Processor 4 quad core CPU for processing images and videos.

--The GFX 100S comes with a 3.2-inch LCD monitor with 2.36 million dots. The vari-angle touchscreen can be adjusted in three directions.

--For video recording capabilities, the camera can shoot 4K videos at up to 30FPS.

--Using NP-W235 battery, the camera is capable of taking 460 shots when fully charged.

The Fujifilm GFX 100S will be available by the end of February. The camera comes for $5,999 in the United States. 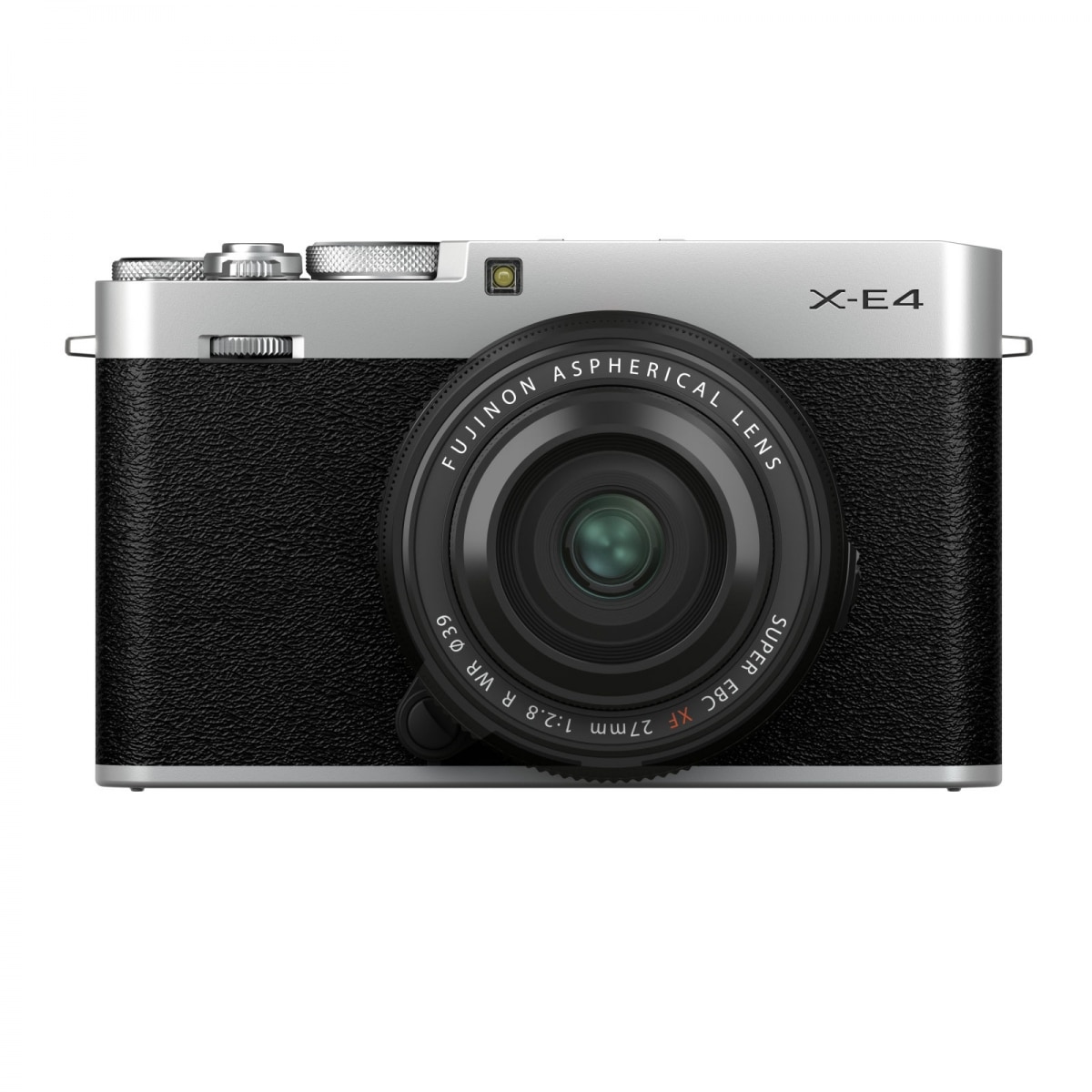 --During the Fujifilm X Summit Global 2021, Fujifilm launched X-E4 compact camera with no in-body stabilization. The X-E4 features a 26.1-megapixel image sensor. Fujifilm claims X-E4 the most compact camera to support interchangeable lenses in the X-series. For video capture, the camera can shoot 4K videos at up to 30FPS and fullHD videos at up to 240FPS.