Fujifilm Japan has published a 'notice of delay' on its official website. The notice explains that the company has received more reservations for the new GFX 100S camera than expected. 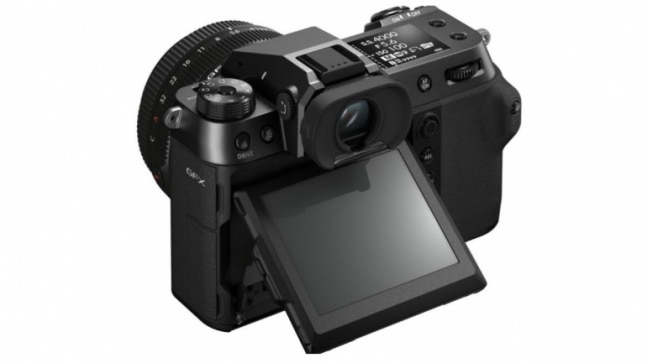 Fujifilm recently launched two cameras: Fujifilm GFX 100S and Fujifilm X-E4 as well as three lenses. The GFX 100S is a large format camera which features a 102-megapixel CMOS sensor. As the name suggests, the camera supports the GFX system to produce high-quality images. Impressed by the specs and features, the demand of the camera rose among professionals. But as per the latest report, the company is unable to meet the demand of consumers and issued a notice on its website.

Noted by PetaPixel, Fujifilm Japan published a notice of delay on its official website. The notice explains that the company has received more reservations for the mirrorless camera than expected.

"The mirrorless digital camera 'FUJIFILM GFX100S' scheduled to be released in late February has received more reservations than expected, and the number of preparations has exceeded. Therefore, it may take some time before the ordered product is delivered. We will do our best to meet the quantity of reservations as much as possible, but we appreciate your understanding," Fujifilm writes.

During the Fujifilm X Summit Global 2021, the company stated that all the new products will be available by the end of February. After the official notice of delay, it is unsure when the company will be able to ship the ordered cameras. Moreover, the company didn't specify the number of camera orders it can fulfill.

Anyway, camera users can still pre-order the new Fujifilm GFX 100S on Adorama website. In fact, the pre-order message on the website states "Manufacturer will start shipping this item on 03/11/2021. Orders will be filled on a first come first serve basis. We do not charge your card until we actually ship the item to you."

This message doesn't really reflect any problem with the supply of the GFX 100S. But if the company has published a notice of delay due to lack of supply, users can expect the camera shipment to start in the mid-March.

Fujifilm GFX 100S is yet to launch in India. The price and availability for the Indian market is not known.