Fujifilm UK has just declared that it is going to merge its Photo Imaging, Electronic Imaging and Optical Devices teams into a single Imaging Solutions business unit. 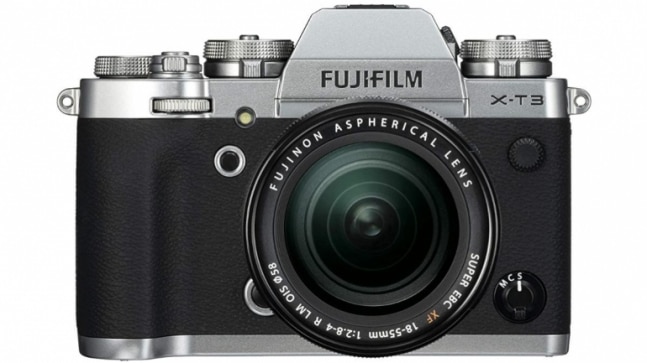 It is for sure that COVID-19 ate up many businesses. The camera market has been deeply affected. Many makers tried to keep up with the outbreak of the virus. Some managed to survive, others adopted different techniques. For instance, the acclaimed Olympus transferred its imaging division to JIP. Yes, COVID-19 is not the sole reason, but is definitely one of the reasons. Similarly, Fujifilm UK has now combined its photo operations into a single Imaging Solutions.

Fujifilm UK has just declared that it is going to merge its Photo Imaging, Electronic Imaging and Optical Devices teams into a new Imaging Solutions business unit. From now on, the staff behind Instax, X Series, GFX, FUJINON and others will work together and serve as Fujifilm Imaging Solutions -UK.

Speaking of the UK mirrorless camera market over the last year, there was a serious decline for the first time. According to CIPA, Camera & Imaging Products Association, the global demand for digital cameras has dropped by 40 per cent since the start of April 2020. Also, the worst happened to the optical market with no sales and demand for cinema and broadcast lenses.

Commenting on the consolidation, Yoshi Nakamura, Managing Director of Fujifilm UK said, "Despite our UK teams producing great results in the circumstances, the last twelve months has also been difficult for everybody involved in the photography business. It has meant that we have had to carefully consider our future direction, as well as the need greater for operational efficiency, agility and alignment. With this in mind, I strongly believe that the needs of consumers are best met by one single Imaging Solutions team."

The Fujifilm Imaging Solutions UK will be led by General Manager Theo Georghiades. He is the current General Manager of Fujifilm Electronic Imaging UK. Nakamura noted, "I am pleased that our new Fujifilm Imaging Solutions UK team will be led by Theo Georghiades, who has expertly guided the UK Electronic Imaging business over the five years and has also been the driving force behind the FUJIFILM House of Photography."

As Fuji Rumors notes, Theo has been with Fujifilm since September 1999. He started his career as an assistant in the Customer Service team of the Photo Imaging Professional division and was appointed GM of Electronic Imaging UK in February 2016.

The new Fujifilm Imaging Solutions UK business division will be in place as of 1 April 2021.