Statistics shared in a recent report suggest that the flagship Samsung smartphone lineup - Galaxy S21 series has seen a massive depreciation since launch. In comparison, the top iPhone models are valued much more, even after five months of launch. 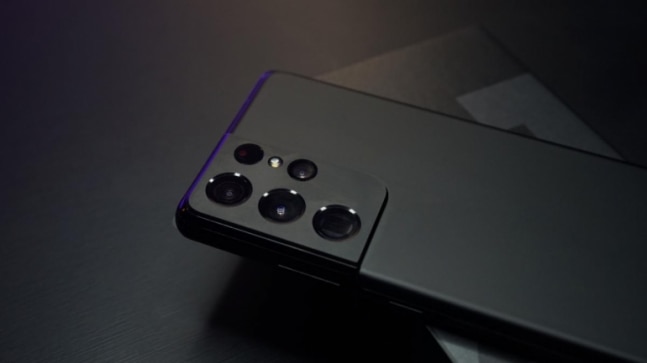 The figures have been recorded by SellCell in a recent report. It states that the Galaxy S21 series by Samsung has undergone a depreciation of 44.8 per cent to 57.1 per cent since its launch in January 2021.

Amongst the three smartphones in the series, the most affordable Samsung S21 model (standard 5G, 128 GB) has lost a massive 50.8 per cent of its value in three months. That equates to a depreciation of 16.9 per cent every month since launch.

Even more shocking is the drop in value faced by the one-up memory option of the variant. Galaxy S21 5G (256 GB) has depreciated in value by 57.1 per cent, a rate of 19 per cent per month. The top offering in the entire series- Samsung Galaxy S21 Ultra 5G (512 GB) lost around 53.3 per cent in value, 17.8 per cent per month of its existence in the market.

The Galaxy S21+ 5G (128 GB) has performed well in comparison and has restricted its value depreciation to 44.8 per cent. That still means a depreciation of 14.9 per cent every month. 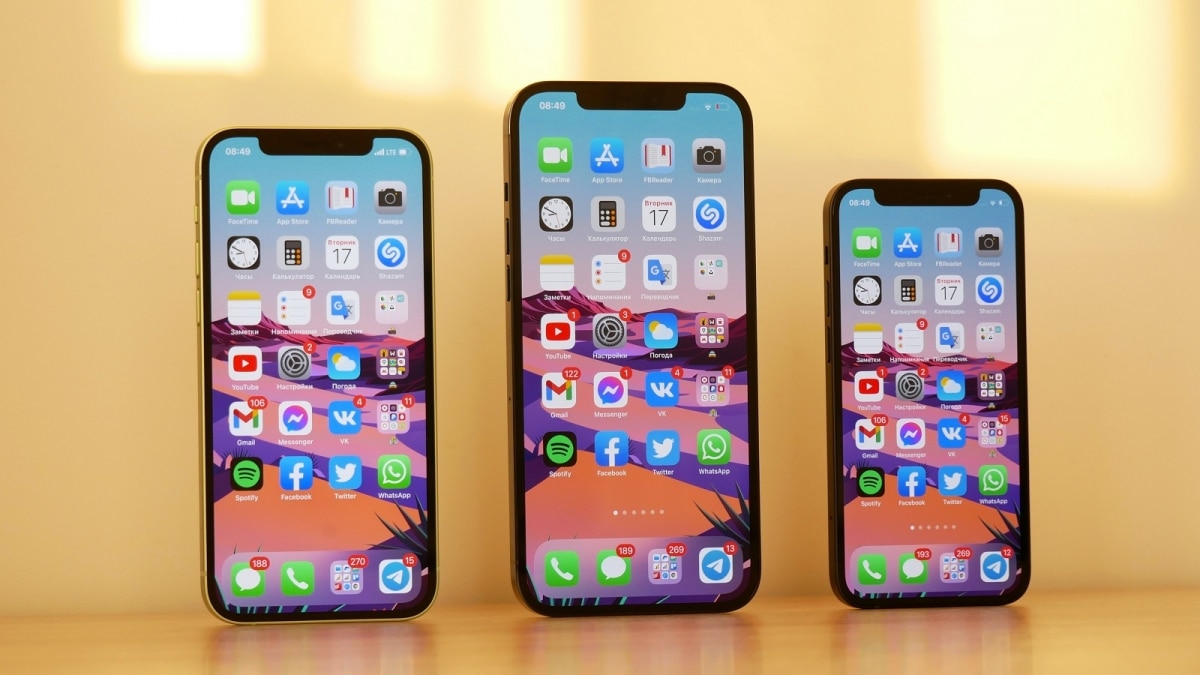 Even the minimum drop seen in Samsung's flagship lineup is much higher than the depreciation that Apple's top offerings have faced since its launch in October last year. The report says that Apple iPhone 12 range has lost its value by 18.1 per cent to 33.7 per cent since launch.

The least expensive Apple iPhone 12 model (64 GB) observed the maximum depreciation. It lost its market value by 33.7 per cent in five months on the market. A similar drop was seen in the mid-budget option - iPhone 12 Pro (512GB).

The variant that performed well is the iPhone 12 Pro Max (128 GB), which still holds its market value at an impressive 18.1 per cent. That is less than 4 per cent depreciation per month since launch.

It is clear to see the winner in the resale market through these figures. With serious competition and constant upgrades in the Android smartphone segment, devices tend to lose their value quickly. Apple iPhones have hence always trumped Android in this regard, with only one serious device upgrade available every year.