There is more info coming online about the Samsung Galaxy S21 and the S21+ and these Samsung phones may compete with the iPhone 12 in India. The Samsung Galaxy S21 and the Galaxy S21+ are likely to be launched in January 2021 and ahead of their launch more details about the two phones have leaked. The latest in the leaks are the renders of the bigger Galaxy S21+ and they show that this phone will come with three rear cameras housed in a little unusual camera module.

The two high-end phones from Samsung are likely to compete with the recently-launched Apple iPhone 12 series, although chances are that some of the unique features of the iPhone 12 may not be there in the Galaxy S21 phones.

The leaked info, along with leaked renders and hardware parts show that the Galaxy S21 and S21+ are going to have a slightly tweaked design. Here is what the leaks show so far. 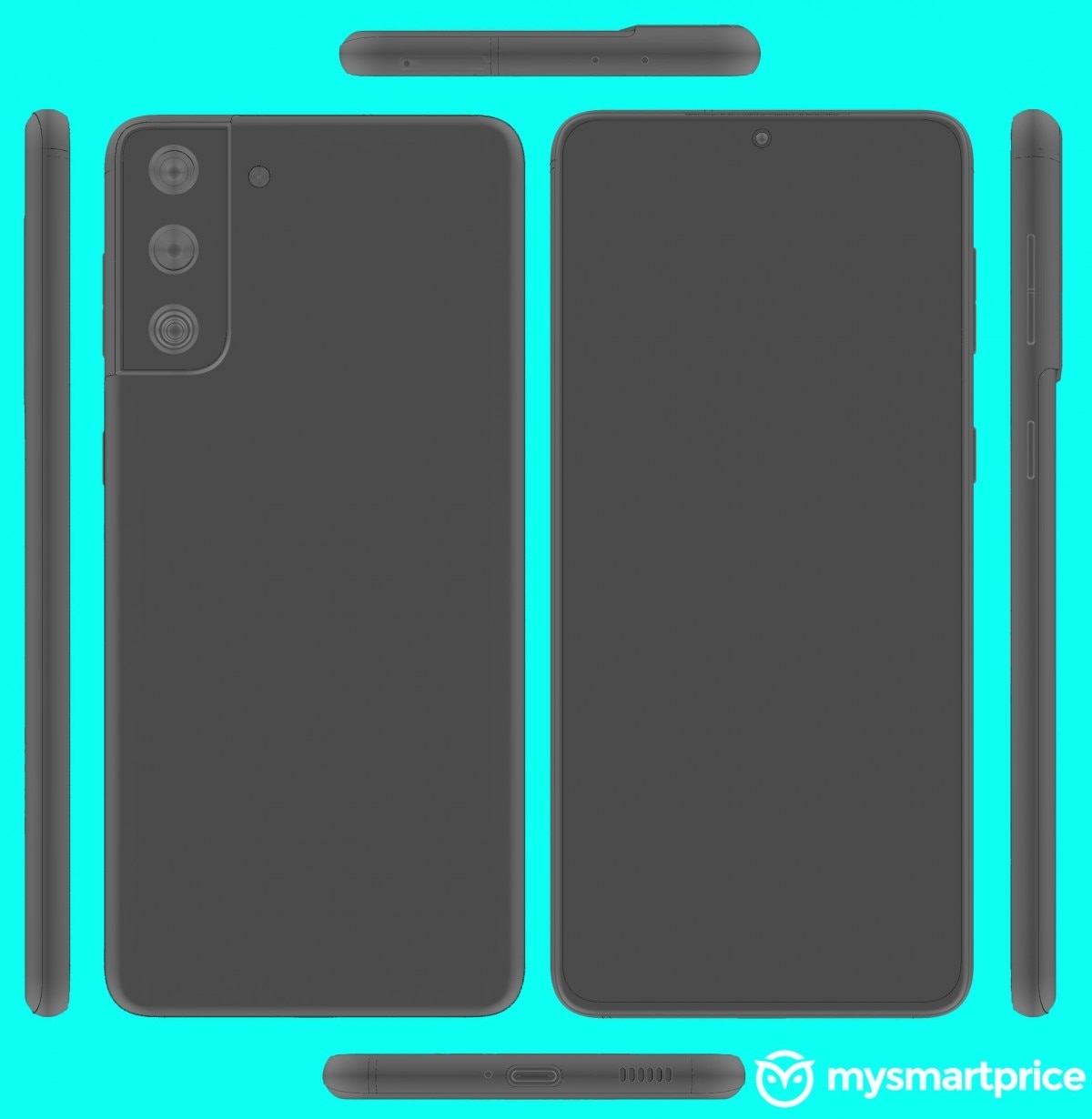 -- The key change in the Galaxy S21 and the S21+ is likely to be the redesigned camera module. Instead of an island-style raised camera module, common to almost all phones, this one will have one of its sides the left side merging into the frame. We are currently not sure how this merging will look like. It could be closer to something like melding, giving the frame seamless edges, or it could sit on top of the frame, which may end up looking a bit hideous because of all its edges. We suspect it would be former.

-- We also don't know how the finishing of the camera module is going to look like. The leaked renders show that it could be shinier than the finish on the rest of the phone.

-- The leaked renders of the Galaxy S21+ Ultra suggest it will come with four cameras.

-- Apart from the redesigned camera module, the rest of the phone seems similar to the existing Galaxy S20 series devices.

-- The leaked information hints that the S21 will have a screen size of 6.2-inch, the S21+ will be around 6.5 inches and the display on the S21 Ultra will be around 6.9 inches, which means it may end up as big as the S20 Ultra, which is too big and unwieldy for most users.

-- In India, it is almost certain that the new Galaxy S21 phones will come with Exynos processor.

-- The front of the S21 series phones in the leaked renders show a flat screen instead of display with curved edges.

While we do not have all the details of the upcoming Galaxy S21 series phones to make the right comparison, chances are that the Galaxy S21 will face some tough challenge from recently-launched iPhones.

Apple has seemingly improved the camera performance in the iPhone 12 series phones in a significant way, and chances are that the Galaxy S21, despite its three or four rear cameras, may not match the features like night mode on all cameras and Dolby Vision video recording with 10-bit footage. 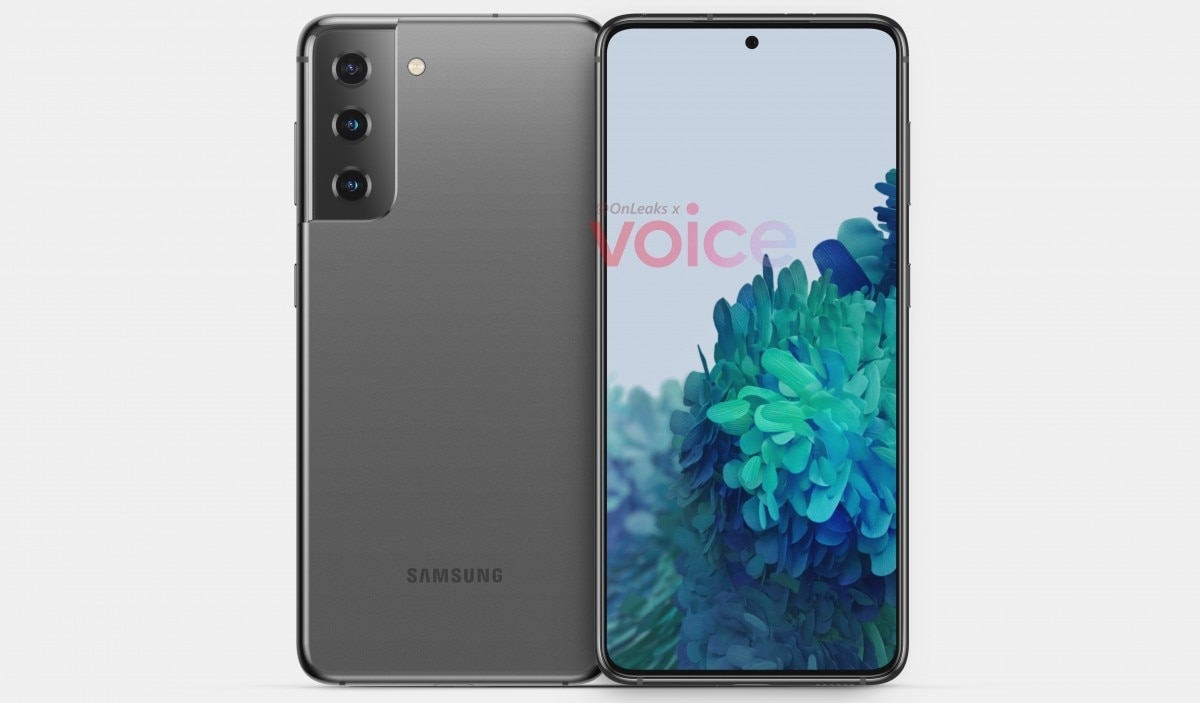 Also, a lot depends on the processing speed and features of the next Exynos. In the past we have seen that the Exynos processor in the Galaxy S series doesn't compare that well to Qualcomm Snapdragon processors, let alone the Apple Bionic chips that are fastest in the business. It is the A14 Bionic in the iPhone 12 that allows Apple to offer features like the 10-bit video recording.

We also feel that given how new are the technologies like the ceramic shield on the screen and wireless charging system using magnets, which the iPhone 12 series devices use, the Galaxy S21 may not have these features. Instead, the S21 is likely to be a more vanilla phone, similar to the Galaxy S20.

There are other important details that will become clear closer to the launch of the Galaxy S21. For example, details like the camera system in the phone. While the S20 series phones have a capable camera system, apart from that 100X zoom in the Ultra which is a total gimmick, they don't compare that well to some other Android phones in DxOMark charts. Maybe with the S21 series phones it will change.

And finally, we need to see what Samsung does with the build materials in the S21 series phones. Of late, the company has re-discovered plastic and is using that in its premium phones. For example, the Galaxy S20 FE comes with plastic back. And so does the expensive Galaxy Note 20, which too uses a plastic cover! As for the S21, we will have to wait and see whether it uses glasses, metal or plastic.