Games for PS5 to be priced at Rs 4,999 on PlayStation store

Sony has not put the official prices for PS5 games publicly yet but some users have been able to pre-order them. 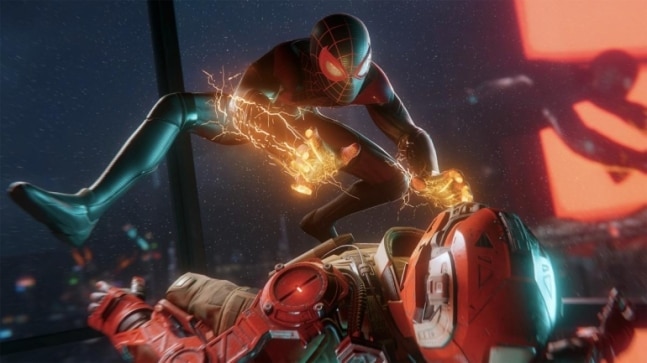 PS5 games in India are likely to cost as much as Rs 4,999. The Sony PlayStation website has put its major game titles on pre-orders internationally along with their price, although the India prices are not publicly out. However, a Twitter user managed to reserve Demon's Souls, the most expensive game for the PlayStation 5, in India where the price was revealed.

According to Arjit Sharma (@tdarj), the Sony PlayStation 5 will have its games significantly pricier than their counterparts for the PS4. In the US, the Demon's Souls costs $89.99 for the Digital Deluxe Edition. Translating this price into Indian rupee brings us to the north of Rs 6,000 -- which is certainly not what the leaked price for the game suggests. But it is definitely more than the last-generation's.

It is no surprise that Sony is increasing the price of popular game titles. Earlier this month, Sony, at its PlayStation 5 Showcase event, confirmed the games will cost up to $70 in the US. It also said the special editions will have bumped-up pricing, although the regular digital editions will settle for as high as $70. This is $10 up from what Sony charged for the PS4 games.

Not just the Demon's Souls, the Destruction AllStars is also Rs 4,999 on the Sony PlayStation website. Its US price, however, is $69.99 for the Standard Edition and $79.99 for the Digital Deluxe Edition. Other game titles such as Spider-Man: Miles Morales, Horizon Forbidden West, and Gran Turismo 7 are also up for pre-orders in the US. Their India price is not known at the moment.