Google employees have reportedly claimed that they could not access the support group Allyship that is intended to provide support for people seeking it. 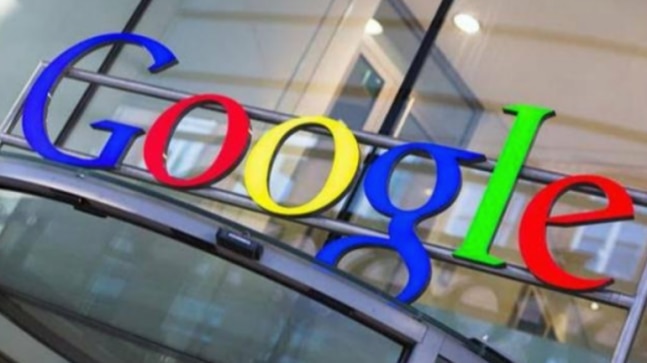 Google CEO Sundar Pichai in an email to his employees had stated that the company would provide resources to the people who are looking to help black employees in the backdrop of George Floyd's death.

Some of the employees claim that they could not access the support group webpage called Allyship. Pichai had said that the employees getting these resources must consult the company before doing so. One of the three courses was a video, and the other two are attend-in meetings.

Some employees at Google told CNBC that the two of these three courses are not available to sign up for. A Google employee even told the organisation that it links to a dead website.

According to the report, some employees were upset with the internal dynamics of the company.

Google, however, stated that the courses were available for registration and that some of these courses were full. The company also claimed that the employees who are unable to register can get waitlisted.

Some employees also stated their dissatisfaction on the Black Googler Network, an employee resource group for black employees. The employees criticised Google for cutting down on courses for white employees.

The employees on the network demanded a training program called Sojourn, which was abruptly terminated in 2019, to be reinstated. They also stated that instead of consoling black employees, the company should reach out to white employees about systemic racism and racial privilege at Google.

"I feel as though instead of only distracting black Googlers with floods of emails, I wish they would email white Googlers to tell them to check themselves, check their privilege, understand that their words can hurt, etc. I want white Googlers to be on these emails as well," the report quoted one of the black employees.

The report stated that in 2019, Google's black employees accounted for just 3.3 percent of its overall workforce.

The report further stated that in addition to its Allyship pages, Google has also offered break-out sessions where black employees are invited to come together to discuss their feelings and concerns about the nationwide demonstrations against police violence that targets black people.

Google and YouTube condemned the killing of George Floyd. Pichai wrote, "Today on US Google & YouTube homepages we share our support for racial equality in solidarity with the Black community and in memory of George Floyd, Breonna Taylor, Ahmaud Arbery & others who don't have a voice. For those feeling grief, anger, sadness & fear, you are not alone."