A Chinese court has found that more than 20 million Gionee phones were intentionally inflicted with Trojan Horsevia an app between December 2018 and October 2019. 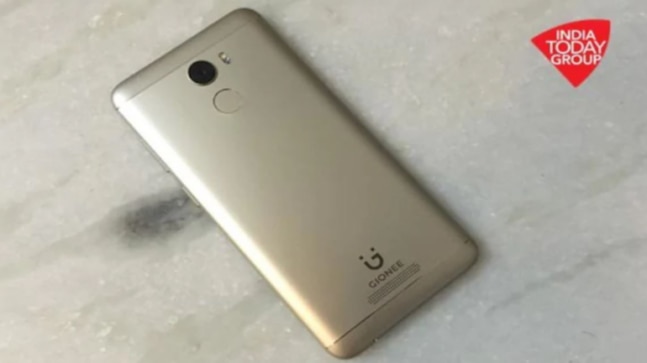 A court in China has given its verdict on a contentious issue involving Gionee phones. According to a report published by the China Judgment Document Network, a verdict has finally been given on the illegal control of computer information systems found to have been executed on Gionee phones.

As per the information shared by the publication, the court has found that more than 20 million Gionee phones were intentionally inflicted with Trojan Horse via an app between December 2018 and October 2019. The report adds that this particular app was used as a tool to profit from users through unsolicited ads and other illegitimate means.

The court reportedly found Beijing Baice connived with the defendant Shenzhen Zhipu Technology (a subsidiary of Gionee) to implant a Trojan horse program into users' phones through the update of the "Story Lock Screen" app. As the report explains, the software is automatically updated on the affected Gionee mobile phones without the user's knowledge using the Pull method.

The report further explains that in December 2018, the existing "pull" method was found to inefficient after which Wang Dengke proposed to implant the hot update plug-in "Dark Horse Platform" into apps such as "Story Lock Screen". After which the application and its SDK version with Trojan plug-ins were upgraded, and the "Dark Horse Platform" was used to install and update the "Living Trojan Horse" without the user's knowledge.

As per the information, court details revealed that from December 2018 to October 2019, both Beijing Baice and Shenzhen Zhipu continued to carry out the "pull activities" a total of 2.88 billion times. It is believed that from April 2019, the number of devices covered by the monthly "pull activity" surpassed more than 21.75 million -- of which 26,519,921 Gionee mobile phones were involved in October 2019 alone. The two companies are estimated to have earned RMB 27.85 million from the "pulling" business.

In relation to this, the Chinese court has ruled that the defendant Shenzhen Zhipu Technology tried to illegally control the computer information system as it also found Xu Li, Zhu Ying, Jia Zhengqiang, and Pan Qi also guilty of illegally controlling the computer information system. They were sentenced to three to three years and six months of jail term and have also been fined 200,000 yuan.

Free Netflix? Yes, Netflix is free this weekend and here are all the details