Google Pixel feature drop for 2021 has rolled out, and it brings some interesting features to the table, which allows users to share audio recordings, shoot underwater, add new wallpapers and more. Google has dropped a new update that brings some exclusive features to the Pixel lineup. The feature drop comes alongside the Android security update for March month, which we have detailed in another news story.

Google says these features sets help users make more out of their devices, which somewhat holds true. The Pixel specific features differentiate the lineup from other stock Android devices.

With this new update, Google brings the ability to share audio files from the recorder app, made smart compose available for several other apps, use the Pixel camera app underwater, added new wallpapers and more. Right of the bat, Google is getting a more sharable recorder that allows users to record, transcribe and search between the recorded audio moments. In addition to that now, users can share the links to the recorder audio files even with the non Pixel users. Also, users get the entire Recorder playback experience in one shareable link, which can be heard, transcripted, and searched if there are plenty of files all at recorder.google.com. 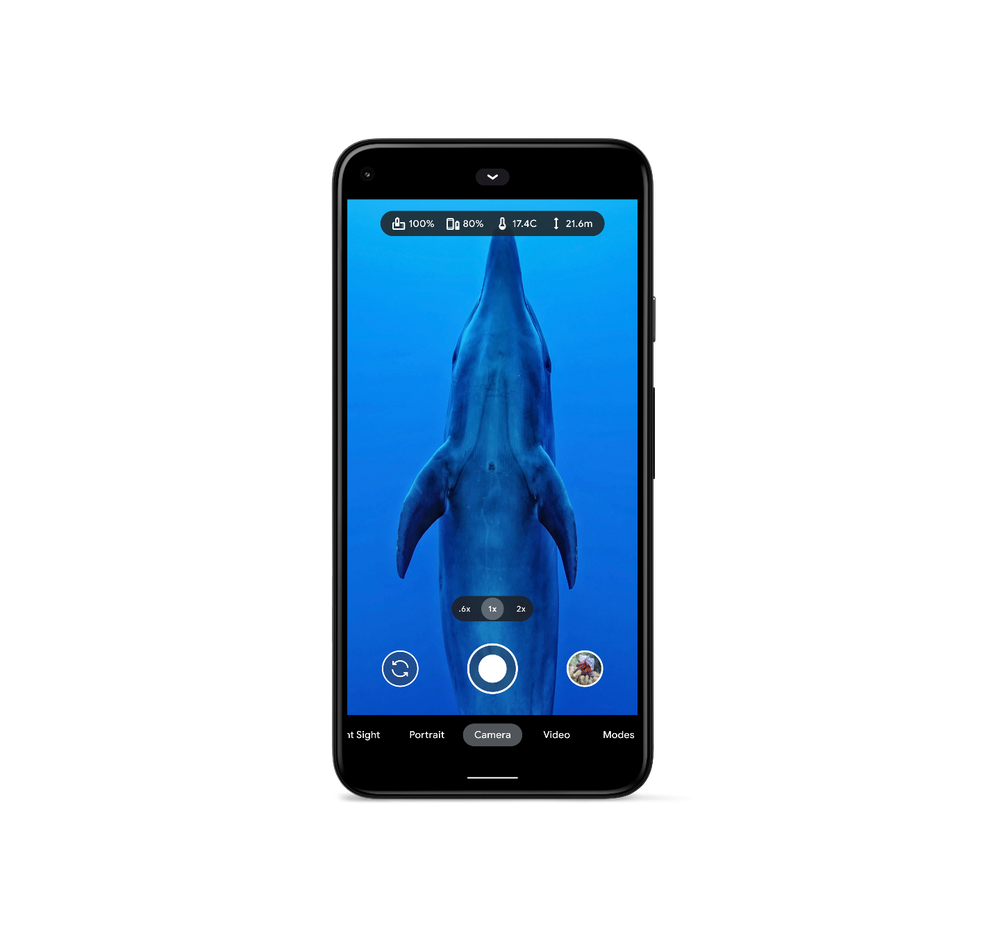 Another new interesting feature in the latest update brings the ability to take underwater shots. Users or say divers can now use the Pixel with Kraken Sports' Universal Smart Phone Housing to capture marine life and seascapes. Further, all the Pixel camera features like Night Sight, Portrait Mode, Motion Photos, and video can be brought to use too. Moreover, the new feature drop also brings some interesting wallpapers to celebrate different cultural moments throughout the year with artwork from artists around the world. This also includes women's day wallpaper which will drop on March 8. Finally, the Smart compose feature is getting an update too. For starters, the feature autocompletes sentences by using AI capabilities. Initially, the feature was limited to in-house apps like Gmail and Docs and the Gborad, which got the feature last year. Now, Google is adding this functionality to a lot more apps, but Google hasn't detailed the apps yet.