Google has announced a new set of spam policy so that the Web Store is not muddled with copycats, misleading functionalities, or fake reviews and ratings. 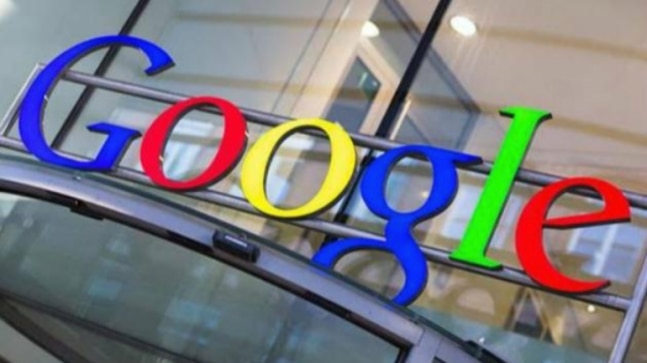 Google has come with a set of new spam policies for Chrome Web Store. Google has introduced eight updates to its spam policy. Google Chrome Policy and Anti-abuse team Rebecca Soares and Benjamin Ackerman in a blog post stated that Chrome Web Store has become the largest catalogue of browser extensions since its launch in 2011.

"The increase in adoption of the extension platform has also attracted spammers and fraudsters introducing low-quality and misleading extensions in an attempt to deceive and trick our users into installing them to make a quick profit," Soares and Ackerman wrote.

The blog further notes that it has brought about changes in its spam policy to avoid the path of a user discovering an extension from the Chrome Web Store is not muddled with copycats, misleading functionalities or fake reviews and ratings.

To give the user a clear and informative policy, the tech giant has come up with the following eight anti-spam policies. The blog noted that developers must comply with the policies by August 27th. Failure in doing so could lead to the extensions being disabled and the extensions could be taken down.

Developers should avoid publishing multiple extensions. The blog notes that this can provide duplicate experiences and create confusion.

Developers must provide a clear and well-written description of the blog states. Extensions should avoid data that is misleading, improperly formatted, non-descriptive, irrelevant, excessive, or inappropriate metadata, including but not limited to the extension's description, developer name, title, icon, screenshots, and promotional images.

The description should be clear and well written. Anonymous user testimonials are not allowed.

Developers must not attempt to manipulate the placement of extensions on the Chrome Web Store. This includes inflating product ratings, reviews, or install counts by illegitimate means, such as fraudulent or incentivized downloads, reviews and ratings.

The next policy is that extensions with a single purpose of installing or launching another app, theme, webpage and extension are not allowed.

Finally, extensions that abuse, or are associated with the abuse of, notifications by sending spam, ads, promotions, phishing attempts, or unwanted messages that harm the user's browsing experience are not allowed.

Extensions that send messages on behalf of the user without giving the user the ability to confirm the content and intended recipients are also not allowed.