The Link to Text Fragment extension will help those looking for specific texts on text-heavy web pages by convenient creation of links. 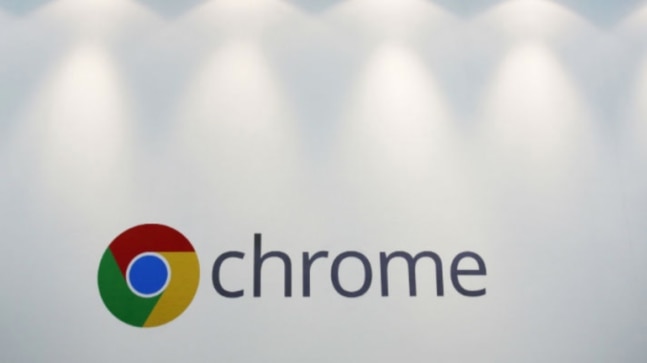 Google Chrome has come up with a new extension that will let its users generate URLs to a specific text on a webpage, regardless of the page formatting. A report by The Verge stated that after the extension Link to Text Fragment is installed, users have to simply

--Highlight the text which has to be linked

This can then be shared and opened by anyone using a compatible browser.

In simpler words, the Link to Text Fragment extension will help those looking for specific texts on text-heavy web pages by making the generation of links convenient. The extension will help users highlight the text which they want to show. It is designed to make it more convenient for readers.

Google recently worked on a feature called the Text Fragments that works by giving extra information to a URL by adding a #.

The feature is an expansion to Google's Featured Snippets and works on the same technology.

The snippet takes the users to the webpage that it used the information from and the text for reference is highlighted in yellow.

The browser will automatically scroll down to the section in question.

The extension is only aimed at making the creation of the URLs a hassle-free process which could be a task if the same words were repeated on a specific webpage.

Talking about browser compatibility Google's blog stated, "The Text Fragments feature is supported in version 80 and beyond of Chromium-based browsers. At the time of writing, Safari and Firefox have not publicly signaled an intent to implement the feature."

The Link to Text fragment extension is available on Chrome Webstore.

In other news, Google will now let its users manage subscriptions without actually having to download an app. Google aims at becoming a one-stop-shop and making it more convenient for users without them having to go through the hassle of downloading multiple apps. Select apps are reportedly under trial for the same. Users will be given the details on what exactly the subscription includes on the App's page.

It comes in the backdrop of the release of Android 11 beta. A report by TechCrunch stated that a select set of developers are testing the new feature that allows consumers to purchase an app's subscription outside of the app itself.

The functionality will be available through Android Billing Library Version 3 that Google recently introduced, the report stated.

Through this users will get a free trial to the app even before they download it. It will also allow developers to sell subscriptions directly on their app's details page.