Google Chrome 89 brings several improvements to the browser, making it faster and swifter than ever. 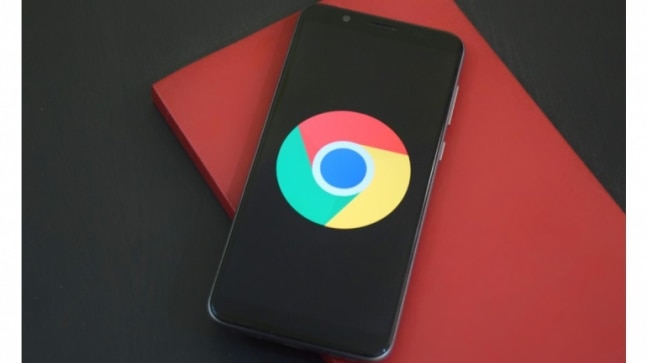 Google Chrome is getting another update in quick succession. Chrome 89 is sought to improve the browser's performance and memory efficiency in both Windows and Android versions.

Also, Chrome has received a lot of flak in the past for slow loading speeds and crashes. Google claims that the improved memory management on the latest Chrome 89 will help the browser to start 13% faster than before.

The Chrome 89 gets this new feature called "Freeze dried tabs" that will make the browser faster than ever. It saves your frozen tabs (tabs not currently in use) in a special lightweight version that takes up as much space as a screenshot while getting support for scrolling, zooming and tapping on links." Google said. "We use these Freeze-Dried Tabs at startup while the actual tab loads in the background, getting you to your pages faster."

Besides this, Google said that with Chrome 89, it reduced the number of crashes on Android due to resource exhaustion, a 5% improvement in memory usage and 7.5% faster startup times, and up to 22% faster page loads.

Further, in the blog, Google says that they see significant memory savings on Windows--up to 22% in the browser process, 8% in the renderer, and 3% in the GPU. This was achieved using PartitionAlloc, Chrome's advanced memory allocator, which is optimized for low allocation latency, space efficiency, and security.

For users running the latest Android version (Android Q+ and 8GB+ of RAM), Google has rebuilt Chrome as a 64-bit binary, giving you a more stable Chrome that is up to 8.5% faster to load pages and 28% smoother when it comes to scrolling and input latency.

Google Chrome 89 has begun rolling out for Windows, Mac and Android users now.

Chrome v88 for desktop can check if your saved password has been compromised, here are other new features
Google Chrome update makes swapping user profiles easy, details
How to search for someone using photo on Google: Check details here