Google is cracking down on apps that serve obnoxious ads. The company has unveiled a new policy for apps and has removed 600 apps from Play Store. 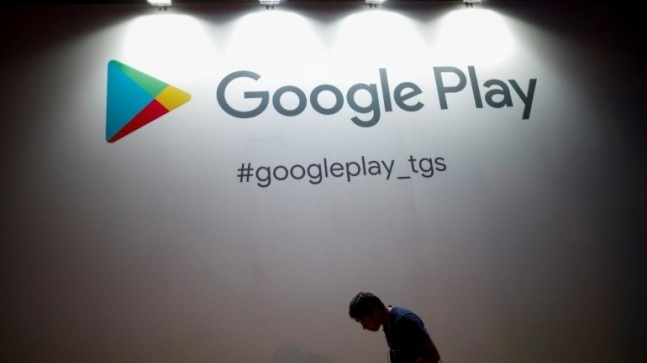 Does it happen to you that you are in middle of doing something important on your phone and suddenly an ad pops up and ruins whatever you are doing? It often happens because there are rogue apps that put ads before everything else. Now, Google, which maintains Android, is cracking down on it. Google on Thursday announced that it has removed around 600 apps from Google Play Store and has banned them from its monetisation platform for not adhering to its policies.

As part of our ongoing efforts -- along with help from newly developed technologies -- today we're announcing (that) nearly 600 apps have been removed from the Google Play Store and banned from our ad monetisation platforms, Google AdMob and Google AdManager, for violating our ads policy, said Per Bjorke, Google's Senior Product Manager, in its security blog.

Writing about mobile ad fraud, Bjorke said it was an industry-wide challenge. It comes in many forms and can be dangerous and harmful to phone users, publishers and advertisers. Disruptive ads, Google defines, are those ads which appear on the screen in "unexpected ways" and disrupt the user experience.

While they can occur in-app, one form of disruptive ads we've seen on the rise is something we call out-of-context ads, which is when malicious developers serve ads on a mobile device when the user is not actually active in their app, Bjorke said.

Google has thus become a little more stringent as far as ads are concerned and wants apps not to indulge in mobile ad-fraud. Google has said that it has set up a team to detect and stop malicious developers. It further states that these ads are often masked to make them look savvier.

For now, Google has not given names of the developers and apps that it has banned from its app store. In 2018, Google banned Cheetah Mobile, which was one of the biggest app developers from Play Store, and Google's ad networks.

The apps which were banned were installed 4.5 billion times and primarily targeted English-speaking users. The developers of these apps were mainly based in China, Hong Kong, Singapore and India.

ToTok, a UAE-based app, was also removed from Play Store earlier this month. The app was allegedly used by government of United Arab Emirates to spy on chats, location and social connections of users, NYT reported in December.

However, it was again put back in the Play Store January, apparently after modifications to it satisfied Google.

As we move forward, we will continue to invest in new technologies to detect and prevent emerging threats that can generate invalid traffic, including disruptive ads, and to find more ways to adapt and evolve our platform and ecosystem policies to ensure that users and advertisers are protected from bad behaviour, Bjorke concluded.

Developers in US earn almost 3 times more than Indian coders, developers in Pakistan too, earn more