Till very recently, Google had not made any official announcement about the Pixel 5a 5G. It was only after the rumours ran wild, Google grabbedthe opportunity to announce its upcoming phone. 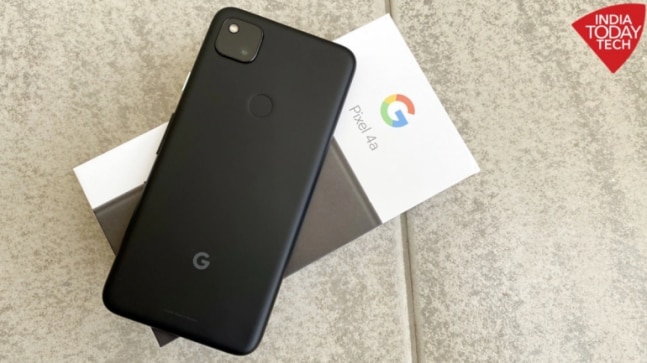 Reacting to the rumours, a Google spokesperson said, "Pixel 5a 5G is not cancelled. It will be available later this year in the U.S. and Japan and announced in line with when last year's a-series phone was introduced." Until now, Google had not made any official announcement about the Pixel 5a 5G. It was only after the rumours ran wild, Google grabbed the opportunity to announce its upcoming phone.

Earlier, popular tech analyst Jon Prosser posted a series of tweets on Twitter claiming that the Pixel 5A had been cancelled due to chip shortages. The chip shortages that Prosser talked about is not entirely untrue because Google has limited the release to the U.S. and Japanese market initially, it may launch to other small areas but it has indeed been cancelled in the majority of countries. The smartphone may not arrive in India, but the company is yet to make an official announcement about its global launches.

To refresh your memory, Google only released the Pixel 4a LTE in India but did not launch Pixel 4a 5G and Pixel 5 due to various reasons. Similarly, Google might launch some other variant or a watered-down version of the Pixel 5a 5g in India but nothing has been confirmed as of now.

Coming back to the highly-anticipated Pixel 5a 5G, Google in its statement said that the smartphone will be launched at the same time when last year's a-series phone was introduced. This could mean that Google is planning to launch the Pixel 5a somewhere between July and August, following the past trend. But the speculations are rife that the smartphone would be announced at this year's online-only Google I/O developer conference alongside the Pixel Buds A.

Apart from the Pixel 5a, Google is also rumored to be working on Pixel 6, which it reportedly plans to launch this year. With Pixel 6, Google is expected to introduce its own processor which has been codenamed "Whitechapel".