Google Duo has introduced the Captions for Messages feature for Android and iOS users. 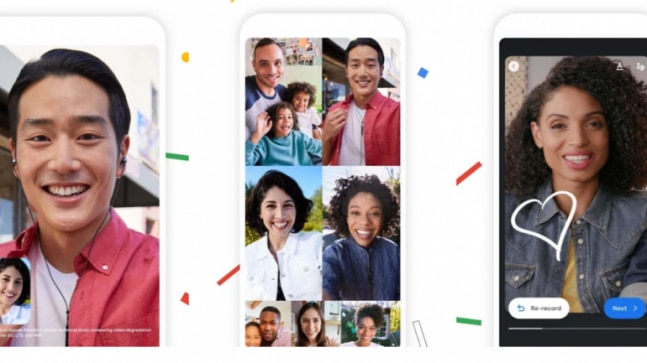 Google Duo has introduced captions for audio and video messages for Android and iOS. The captions will appear at the bottom of the screen right above the call button once users open their voice messages. These messages will come in handy for users who are in a noisy place and are unable to place the phone to their ear.

"In a noisy place? No problem. Captions are now available on Google Duo, so you won't miss a word of your video and voice messages," Google wrote through Made by Google on Twitter.

Pixel phones such as the Pixel 4, 3 and 3a have the Live captions feature. However, the new captions for messages feature is distinct from the Live captions feature, Google confirmed to Android Police. Live Caption works to transcribe live audio and video calls in addition to all other device playback. Caption for Messages can be enabled/disabled on Duo by going to Message Settings, 9to5 Google noted It may not be immediately available to all users and may appear in the coming weeks.

Users must note that the Captions for Messages feature in Duo works only with recorded audio or video messages and not with live calls. This feature is available on both iOS and Android, Android Police stated.

Duo saw an 8x surge in group calls in April, as well as 10 million sign-ups per week with a ten-fold increase in call minutes. Last month, Google Duo released support for 32 people for video calls on Android. Earlier, Google Duo added features like the AR effect for customised messages. When Duo users are unable to make a call, they can simply send a photo or a customised video through Augmented Reality (AR) technology. Users can also take photos during calls which will get saved to Google Moments if they have the feature. Google also has low light options for improved lighting. Users can send recorded messages using Google Duo by swiping down the screen. From here they can take audios or videos and send it to required contacts.