Five years after Google started working with Indian Railways to provide free Wi-Fi at train stations, the company is closing the program because data connectivity is more affordable now. 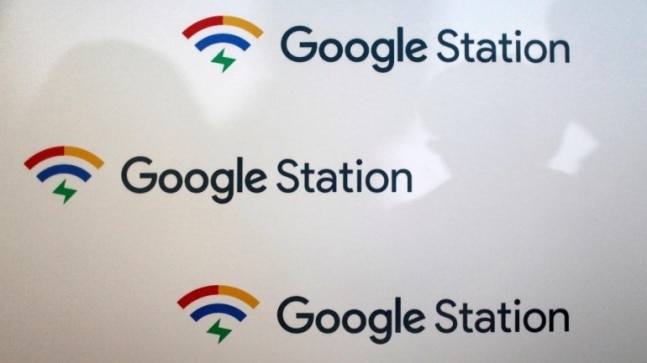 Google on Monday announced that it is closing its Google Station program that is giving free Wi-Fi to train passengers in over 400 stations across India. Google says that the mobile data is now cheap in India and that its free Wi-Fi programme is neither needed nor viable for the company. The programme started in 2015 and so far over 400 stations have been covered under it. For the programme Google worked with Indian Railways.

While Google doesn't make it entirely clear in its announcement, chances are that free Wi-Fi will continue to be available at stations which are already covered under Google Station programme, at least for near future. It's just that no new train station will be brought under the programme.

Caesar Sengupta, VP at Google, wrote on the official company blog that that it had become a challenge for Google and its partners to scale and be sustainable with the Google Station programme. Sengupta also wrote that it was now easier for Indians to access internet.

"Mobile data plans have become more affordable and mobile connectivity is improving globally," Sengupta wrote. "Google station was launched as a partnership between Google, Indian Railways and Railtel to bring fast, fee public Wi-Fi to over 400 of the busiest stations in India by mid-2020. But we crossed that number by 2018."

But now the programme was neither needed, nor it was viable, hinted Google. "Mobile data plans have become more affordable and mobile connectivity is improving globally," wrote Sengupta. "In addition to this changed context, the challenge of varying technical requirements and infrastructure among our partners across countries has also made it difficult for Station to scale and be sustainable, especially for our partners."

Apparently the challenges are everywhere. After success in India with its Wi-Fi programme, Google had also rolled out in some other countries. In those countries too, the company is looking to curtail the free Wi-Fi programme. "We've made the decision to gradually wind down the Station program globally, through 2020," wrote Sengupta.

So what does it mean for the free Wi-Fi at Indian train stations? We suspect that in near future, nothing is going to change. What happens in long run depends on what the Indian Railways does. The Google Station programme is powered by Railtel network of Indian Railways. This network uses fiber connectivity and it is the key element of the Google Station project. Google, on the other hand, developed the necessary software and hardware framework for the project. Now, that the free Wi-Fi network is already available at over 400 stations, it is possible that Indian Railways, using all the learning that it got from working with Google, may be able to sustain the project on its own, if it is viable to do so.

ALSO READ | WhatsApp Delete For Everyone feature is great but it has its limitations: Know them all
ALSO READ | Oppo A31 with triple cameras, 4230mAh battery launched at roughly Rs 13,600
ALSO READ | Apple may ditch Qualcomm's 5G antennas for iPhone 12, to go with its own design
TweetYoutube
Tags: Google Station

Snapdragon 865 Plus also happening this year, could launch in July for late-2020 flagships