Google promised that it would start adding privacy labels to its iOS apps but the labels are nowhere to be seen. 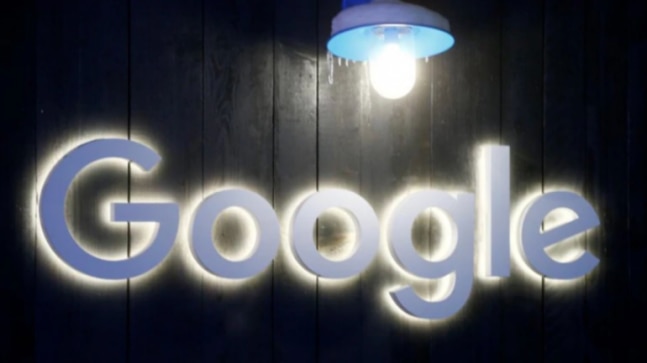 In the first week of January, it was announced that Google will start rolling out privacy labels to its apps on Apple App Store. However, it has been over three weeks since Google promised that it would start adding privacy labels to its iOS apps but the labels are nowhere to be seen. Some of the popular Google apps that are widely used by iPhone users including Gmail, Google search, Photos, Docs, and YouTube.

Apple during the Worldwide Developers Conference had announced that all apps on the App Store would be required to feature privacy labels. The labels would depict how much information an app is collecting from the users. Google had agreed to comply with Apple's guidelines but so far none of the Google apps displayed labels. As per the Verge, 12 apps by Google now has privacy labels. However, they are not as popular as YouTube or Gmail. Some of the apps that display labels include Stadia, Google Translate, Google Authenticator, Google Play Movies and TV, Google Classroom, Google Fiber, Google Fiber TV, Wear OS, Onduo for Diabetes, Project Baseline, Google Smart Lock, Motion Stills - GIF, Collage.

There is no specific reason why Google has still not added labels to its popular apps despite agreeing to Apple's new terms and conditions. Apple is yet to issue a statement about the same.

Apple had announced on December 14 that developers are required to add privacy labels to their apps. The labels would let the users know how much information they are sharing with the app. This caused a huge row between Facebook and Apple."The App Store will soon help users understand an app's privacy practices before they download the app on any Apple platform. On each app's product page, users can learn about some of the data types the app may collect, and whether that data is linked to them or used to track them. If you haven't already, enter your app's privacy information in App Store Connect," Apple had said in a statement.

While WhatsApp had said, "We think labels should be consistent across first and third-party apps as well as reflect the strong measures apps may take to protect people's private information. While providing people with easy to read information is a good start, we believe it's important people can compare these 'privacy nutrition' labels from apps they download with apps that come pre-installed, like iMessage."

OnePlus co-founder Carl Pei to launch new brand today: Everything we know about it