Google is only complying with the mandate that the Reserve Bank of India issued earlier this year. 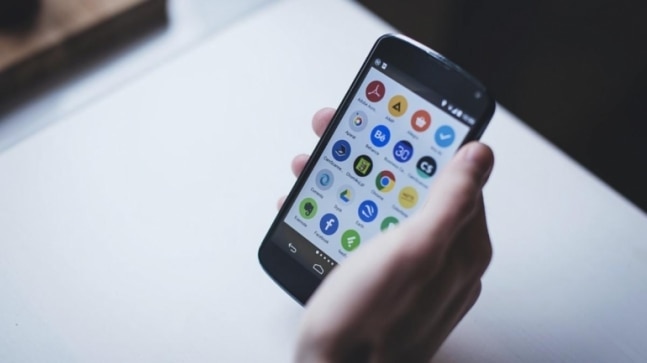 Google is hitting pause on the free trials that you see for hundreds of apps on the Play Store in India. That is because Google is in the process of complying with the new regulations from the Reserve Bank of India (RBI). RBI, earlier this year, issued new guidelines that make authentication necessary for recurring payments, which are often required when trials are over for automatic charging. Google is also suspending auto-renewals of subscriptions for Play Store apps because of the RBI regulation in India.

According to XDA Developers, Google has sent out emails to developers to suspend recurring transactions inside Google Play Store. This means when you buy a new subscription inside the app marketplace, you will no longer be able to set it for auto-renewal. Google has been offering auto-renewing subscriptions in India that use billing through credit cards, debit cards, UPI, digital wallets, and other prepaid payment instruments (PPI) such as postpaid billing. RBI's new regulation requires users to authenticate the payment every time through a one-time password (OTP), defying the entire concept of auto-renewal.

In its emails, Google has specified that both auto-renewing subscriptions and free trials will remain suspended "until the ecosystem challenges are addressed." This means Google may reinstate auto-renewals and free trials at a later stage -- when the company has sorted out how to effectively comply with the regulation. But for now, all monthly subscriptions will be available as single passes and end on the last day of the month. You will have to manually subscribe at the end of every month to continue with the subscription. And that is also why developers will not be able to automatically charge users when the trial period expires, which is why there will be no trial periods.

The new changes to the Google Play Store in India will come into effect within the next few days. But it will affect only the new subscribers and users, which means existing subscribers will continue with the auto-renewals. Google has asked developers to remove auto-renewing subscription SKUs from their apps available in the India version of the Google Play Store. They are also expected to add in-app messages and notices to tell users their subscriptions will not renew automatically.

While people will have to face hassles in managing subscriptions to their favourite apps, the biggest loss could be for developers who use free trials to lure new customers. It is that very frequent customers who opt for free trials forget to end them and end up getting charged for their first subscriptions to apps.