As per reports, Google's ownership over domain blogspot.in has expired creating problems for bloggers. 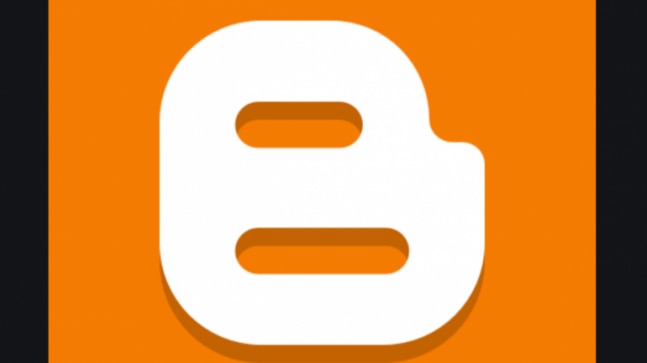 Google's blogspot.in is currently inaccessible to many users in India. People who post on the platform are facing issues getting access to their blogs. Many web pages within the Indian domain are inaccessible at the moment. This is because Google has lost control over the URLs blogspot.in.

However, blogs are visible when users change the URLs to blogspot.com, but the major issue is that over a million users who have put links with blogspot.in domain on various websites are now broken links.

As per a report by the Next Web who ran a WHOIS query, Google no longer owns blogspot.in domain. It is, however, not clear when Google lost control over the domain. Regular blog users with blogspot.in can use their own domains as for now.

Blogspot has now been acquired by Domainming.

Blogspot.in was part of Google-owned Blogger, previously known as Blogspot that Google acquired in 2003. As per a report by Neowin, country-specific domains are not different blog addresses but just a redirect based on the country where the blogger is living. When a user searches within India, he will get a domain with username.blogspot.in as against username.blogspot.com.

Country-specific URLs were brought about by Blogger in February 2013. This was done to remove content that would violate local law. It would be easily removable with the specific domain and hence no longer available to the local readers.

Blogging has become both a trend and a profit-making business. Many active bloggers use their profile as work samples.

Google did not address the problem, nor did it notify users about losing its ownership over blogspot.in. Millions of bloggers in India are suffering because of Google's lost ownership over the domain.

Instagram introduces 15-second short video feature Reels in India: Here's how you can create a reel