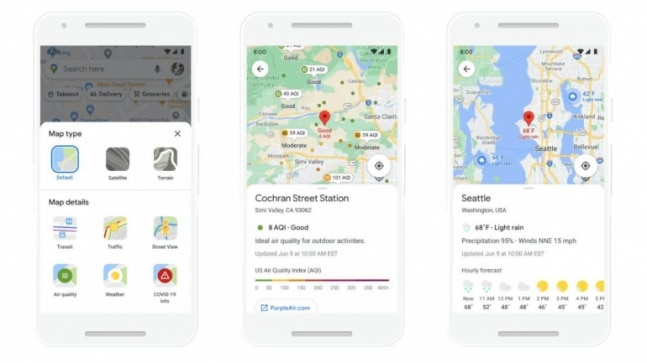 Google Maps is undoubtedly among the most widely used Google suite of apps, and the company has announced a bunch of new features to bring improvements. The company says it is on track to add over 100 AI-powered improvements to Google Maps to offer more accurate and up-to-date info while on the go.

Many people may have faced issues while catching a train or a flight while inside the station or airport, and that's probably because there's no help on your phone that can help you navigate. Well, that's about to change with the first major Google Maps update called Live View. One of the major upgrades coming to Google Maps is to navigate indoors with Live View, which uses AR to guide users at places like an airport, transit station or even malls. The best part about this feature is it will help users find the nearest elevator or stairs to change the gate or get to the check-in counter. The phone screen will show arrows to help users indoors.

Google says that the Indoor Live View feature is now live on Android and iOS in a number of malls in Chicago, Long Island, Los Angeles, Newark, San Francisco, San Jose, and Seattle. It will start rolling out in the coming months in select airports, malls, and transit stations in Tokyo and Zurich, with more cities on the way.

Another major update is the info about weather and air quality that will now be shown on the Google Maps app in select countries, including India. Google says that the Maps will show data sourced from partners like The Weather Company, AirNow.gov and the Central Pollution Board. It will start rolling out on Android and iOS in the coming months. The company says that the weather info will be rolled out globally, while the air quality info will launch in Australia, India, and the US, with more countries to be added soon. 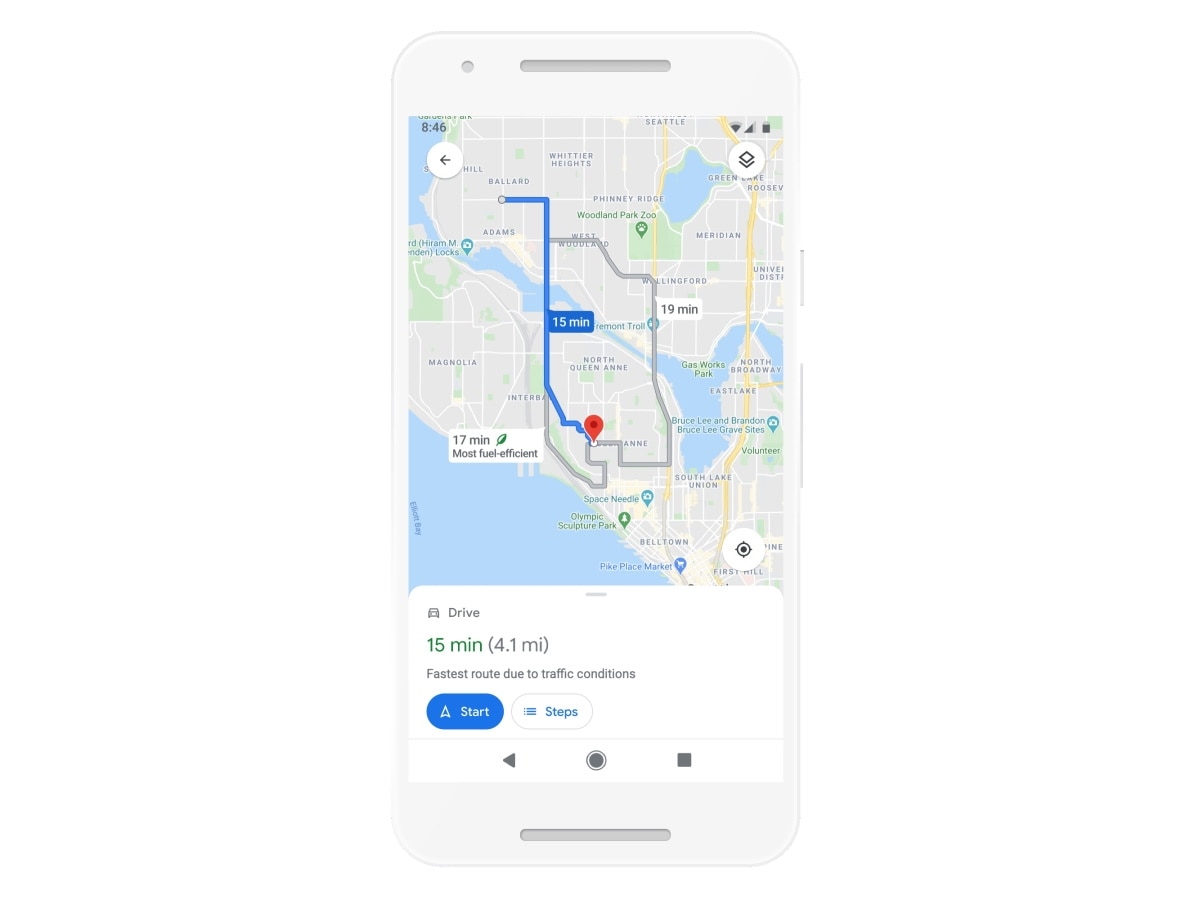 Next up is the new eco-friendly route options that will focus on lower fuel consumption which will be based on factors like road incline and traffic congestion. "Soon, Google Maps will default to the route with the lowest carbon footprint when it has approximately the same ETA as the fastest route. In cases where the eco-friendly route could significantly increase your ETA, we'll let you compare the relative CO2 impact between routes so you can choose. Always want the fastest route? That's OK too — simply adjust your preferences in Settings," Dane Glasgow, VP of Product, Google Maps, explained in a blog post on Tuesday.

The Eco-friendly routes feature will launch in the US first and be available to Android and iOS users later this year.

Another interesting addition is the grocery pickup option which is a well-thought feature around the pandemic time. Google will start showing pickup options for select groceries, including Instacart and Albertsons Cos. stores in the US on the mobile search page. This is likely to be expanded to Maps.