Google Maps may be working on Connections to Public Transit route options and may collaborate with ride-hailing apps for the same. 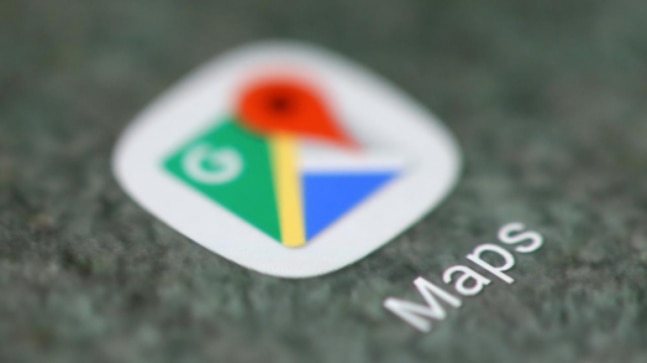 Google Maps has been introducing features to make things convenient for its users. The 15-year-old app recently rolled out tools so that users can spot grocery stores and COVID 19 testing centres on the app.

Jane Manchun Wong who keeps track of the developments happening in Facebook, Twitter, and other apps has noted that Google may be working on a feature that will connect users to multiple transport options with public transit.

In a series of tweets, Wong stated that users will get multiple options to use their modes of transport for the first mile which is a little over 1 kilometer.

These connections to public transit route options would cover first-mile transportation right from bikes, cars, motorcycles, and auto-rickshaws as well. The options will also include ride-hailing services like Uber and Lyft, a report by 9to5 Google stated.

The development, if it materialises, will be quite a big one as it will come in handy for users post lockdown period. Moreover, there will not be a need to switch between multiple apps if this happens.

The report also stated that the new Maps filter would allow users to pick and choose the types of transportation users would opt for in the first mile as well as the last mile on a daily commute.

Google will also inform commuters about the fares of the transport they would use. Google would link through the ride-sharing app to get an estimate of the user's distance and inform about the fares from Google Maps itself.

However, since many ride-hailing apps have the option of multiple transport options, Google may collaborate for these developments.

Google Maps recently rolled out features to avoid crowds when using public transits in the backdrop of COVID 19. The aim was to keep users informed about areas affected by Coronavirus. Google Maps would do so by providing users with alerts. These alerts would be from local transit agencies.

Through this feature, users will be able to see if a public transit station is historically more or less busy.

ALSO READ: | iOS could be renamed to iPhoneOS at Apple's WWDC 2020
ALSO READ: | Apple WWDC 2020 today: How to watch livestream and what to expect
ALSO READ: | Govt says no order to ban Chinese apps like TikTok and others from Google Play, App Store
Tags: Google Maps | Uber | covid 19 | Coronavirus