What started as Google Earth in 2005 is now the most commonly used mapping app. Google Maps has successfully completed 15 years. "Successfully" is an understatement though, given the fact that Google Maps is the app you are going to find on almost all smartphones. What started as Google Earth in 2005 is now the most commonly used mapping app. Google Maps, apart from being popular with users, is also a service that integrates with other popular apps like Uber, Ola, Swiggy etc to offer these apps necessary location data.

So how is Google marking these 15 years? The company is redesigning the logo of Google Maps, as well as rolling out a few new features. The old icon which used a map and then and a location pin on it is gone. In its place, the new icon is minimalistic, with white background and rounded edges, more in tune with the kind of design that Google has adopted for the icons of its other products. And like usual Google product icons, this one too is cheerfully colourful. 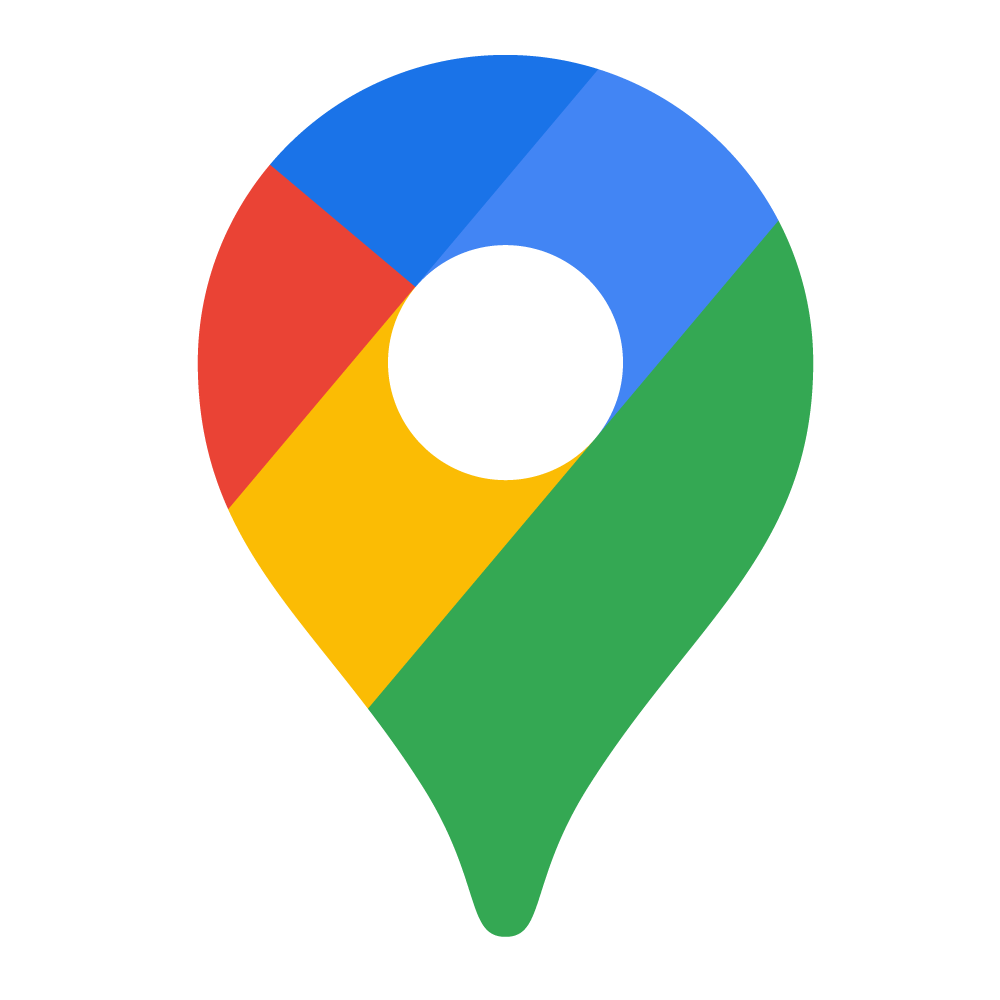 Then there are new features that Google is giving to Maps. The new app for the Google Maps is going to have five tabs -- Explore, Commute, Saved, Contribute and Updates -- instead of two the usual two that are Explore and Commute.

The Commute tab provides information about the most efficient route available. So if you are travelling to a place by car or any public transport such as bus or auto, the Commute tab will make sure that you are on the most convenient route. So in order to activate the tab, you are required to set up your daily commute. The commute tab will provide you with real-time traffic updates, the estimated time and suggestions for alternative routes.

Next in line is the Contribute tab that will be based on the information users share with the app. With this tab, one can share information about a particular place, restaurant or roads etc. Each contribution made by a user helps in providing information to the users in need. The Updates tab acts in a similar fashion as it provides the users must-see spots around them. This tab also allows users to chat with businesses directly.

Google says that the new Google Maps has some features exclusive to its users in India. Examples? There is the two-wheeler mode as well as the feature that shows bus travel times from live traffic as well as promises live train statuses.

ALSO READ: | Banned from WhatsApp? Here is what happened to your phone number and what you can do
ALSO READ: | More Redmi K30 Pro specifications leak: Bigger battery with faster wired charging confirmed
ALSO READ: | Nokia said to be working on Wear OS smartwatch with eSIM facility
Tags: Google Maps

This Xiaomi 65W adapter can fast charge iPhone 11, fill up MacBook Pro and Windows laptops too