Google may integrate Chat with the Gmail app, a report suggests. The 'denoiser' or the noise cancellation feature will be rolled out soon for Google Meet. 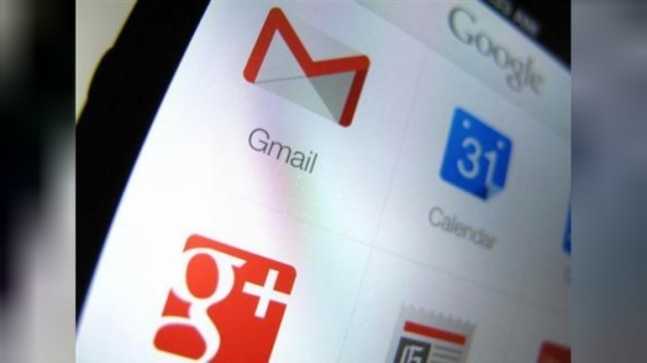 Gmail app may soon become a one-stop-shop for all of its services for video calling including Google Meet and Chat. In a latest report on the development of Google's products by 9to5Google, it is noted that Google Chat may soon be integrated into Gmail mobile apps for Android.

The report noted that it analysed the decompiled version of an application which Google uploaded to the PlayStore. These decompiled files also called APKs showed strings of code that suggest Chat could come as part of the new integration.

While the report suggested that the new integration may or may not materialise, the version 2020.06 has onboarding strings for "Chat" and "Rooms" along with Google Meet. While Chat is ideal for one-to-one meetings, Rooms aims at collaborations.

The report also noted that there were introductory prompts that ask if the user wants to use a consumer account, or an enterprise account.

Moreover, "what's new in Gmail" directly advertises how "There are more ways for you to connect and collaborate without switching apps." This strongly suggests that users can operate multiple Gmail products from one platform and hints at the integration.

The report notes that end users should be able to disable both the services/tabs.

Last month Google announced that it will soon be integrating Google Meet to the Gmail app on Android and iPhones. Users can thus make video calls or invite people without actually having to download a separate Meet app.

Users having the Meet app can still use it as it will not become defunct. Whenever users make calls using the app, it will not redirect them to Gmail.

Google Meet was integrated on the desktop for its users first. The option is currently available for all users with Gmail for free. Google Meet also works for users who do not have a Gmail account.

The noise cancellation feature uses a machine learning model that is capable of understanding the difference between noise and speech. To filter out background noise, a sender's voice is sent from his device to a Google data center, which is where it goes through the machine learning model. Once the processing is completed, it gets re-encrypted and sent back to the Google Meet call.