The company on Tuesday announced that the new feature will prevent uninvited users from accessing the video meetings. 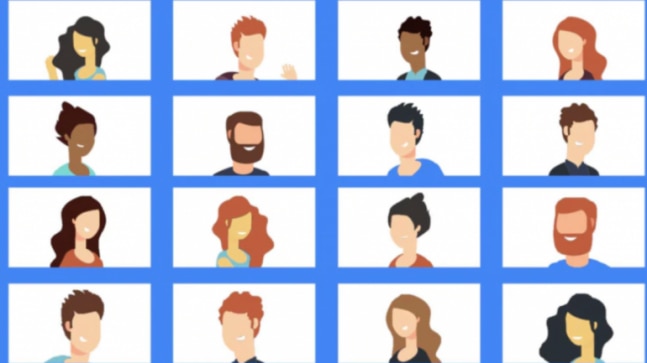 Google is rolling out some important security features for its video conferencing platform, Google Meet. The company on Tuesday announced that the new feature will prevent uninvited users from accessing the video meetings. Google Meet is being extensively used by educational institutions and offices.

The new feature will give more control to the host so that he can monitor who can "knock" to join a meeting. The host can stop a participant from entering a meeting even if he has been a part of it before, the host can control whether the participant can knock and join the meeting once again or not. Apart from this, Google Meet will also get a feature that would allow the host to block users who do not have a Google account. The Safety Locks prohibits users from joining a meeting if they are not logged in to a Google account.

If a user's knocking request has been denied many times by the host, he or she will be automatically blocked from sending another request. Google Meet's rival Zoom had also announced new updates after multiple issues of Zoom bombing were reported by the users.

Google Meet automatically block anonymous users from entering a meeting because they can cause disruption to learning by "making noise and sharing content, and become a distraction for the meeting organizer when they try to join meetings." The feature will be gradually rolled out for users across the globe. It would be available to G Suite for Education and G Suite Enterprise for Education customers

On a related note, Google has rolled out the Meet integration with Gmail for Android users. The Google Meet-Gmail integration will make it more convenient for users to start a call or join a call simply by entering a code. A new meeting can be started by simply tapping on the Meet option that is provided in Gmail. However, GSuite users who wish to use Gmail and Google Meet separately can also have the option to remove Google Meet from Gmail.