Users can access the new editing tools by going to Google Photos and selecting the Edit option after choosing the picture they want to edit. 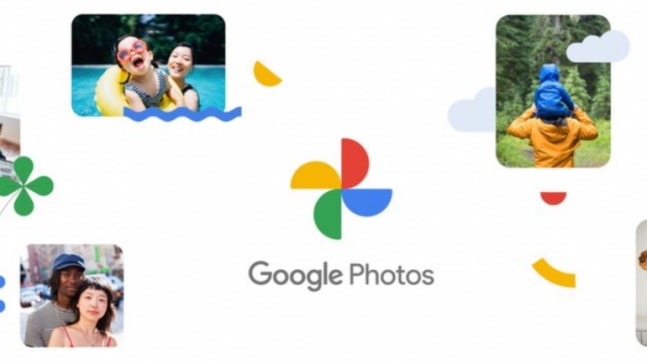 Google Photos is rolling out new editing tools for Android users to edit pictures. The new tools Sharpen and Denoise will help users create less blurry images and remove background grain. These tools will appear in the slot between Pop and Vignette options. Users can access the new editing tools by going to Google Photos and selecting the Edit option after choosing the picture they want to edit.

The new tools will be marked with a yellow dot, like in the "HDR" effect launched for Pixel phones and Google One subscribers, 9to5 Google reported. When applied to the max, the effect is very apparent and not too accurate in very brief testing, the report notes. The new tools are rolling out as part of a server-side update.

In February, Google Photos rolled out new video editing tools with over 30 controls. These include tools for cropping, filters, and color grading options like adjusting contrast, saturation, and brightness.

From June 2021, Google Photos will stop being a free service and will start charging users for the service once they reach the 15 GB of storage limit that comes with every Google Account.
The change, however, will not apply to Google Pixel users as they will still be able to upload high-quality photos and videos for free.

Google, in December, announced a 50 percent price cut to 10TB, 20TB, and 30TB plans of Google One. The basic subscription of Google One will continue to cost you Rs 130 per month or Rs 1,300 every year. For the mentioned price, you will get 100GB of storage space. Google allows you to share the storage with your family as well. You can invite up to five additional family members to your plan. The 200GB cloud storage plan will still cost you Rs 210 per month or Rs 2,100 for a year. There is also a 2TB cloud storage plan, which is priced at Rs 650 per month and Rs 6,500 per annum.

ALSO READ: | Apple to help employees get Covid 19 vaccine at its offices

ALSO READ: | Twitter advanced search adds filters that can help with Covid related resources, here is how it works

ALSO READ: | Google Photos will now allow users to add photos and videos to an album when offline