Google Photos has brought in major updates that will be rolled out for iOS and Android next week. 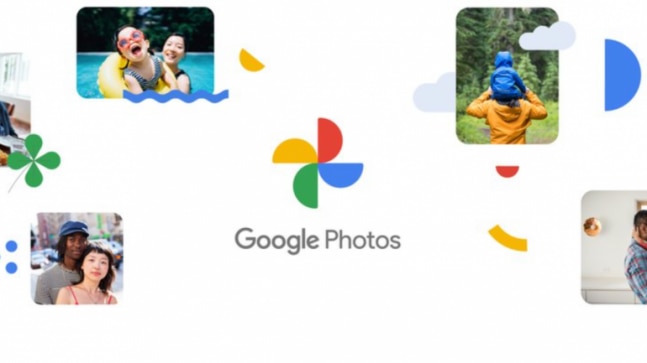 Google Photos has got some major updates to enhance user experience. The changes in terms of appearance and features are simple yet significant and will be rolled out for iOS and Android next week. The 5-year-old app has introduced a Map View so that users can explore the photos and videos that have been taken by location.

Other updates Google Photos has brought in is the redesign to let users explore photos more easily. The updated app icon and a new carousel of memories for users to reminisce old times.

In terms of appearance, Google Photos have three major components and work in a three-tab structure that will have larger thumbnails, auto-playing videos, and less white space between photos. The Search bar has become more prominent in the new design since its placement has been made up, front and centre. Users can access libraries and their components like archives, favourites, trash and albums.

David Lieb, product lead for Google Photos in a Google blog said, "A lot of people really love the product and the reason they love it is a little bit different than what we initially designed it for. The thing they really love it for is this idea of nostalgia, and reminiscing, and looking back on your photos. So in this redesign, we decided to really lean into that. We think in the long run, that is the unique, durable value of Google Photos."

Map view: Google Photos will let users view photos on interactive maps according to the location in which they were taken. Interactive maps have been the most requested feature, according to Google and now it is rolling out. "You can pinch and zoom around the globe to explore photos of your travels, see where you've taken the most photos around your hometown, or find that one photo from somewhere on your road trip across the country," Lieb noted. Users must note that for the map view to work, the device camera and Location History have to be enabled. Users can also manually add locations and disable location in the settings in case they do not want Google Photos to keep track of their location history.

Memories: The updated version of Google Photos will open a tab of memories or old photos much like the stories on Instagram but exclusively for the user. The feature was introduced last year and has more than 120 million monthly users according to Google. The redesign has added more types of Memories. Google Photos will highlight the best pictures of friends and family over the years, trips, and even just the highlights from the past week. Google Photos has also moved collages, animations, stylized photos, and more--from the "For you" tab into memories. Users can hide memories they do not want to revisit or hide.

New icon: Google originally had a pinwheel icon which was designed the way it is to remind users of their childhood nostalgia. The icon has now been updated and gone a little blunt around the edges keeping a similar design.

Samsung Galaxy S20 Lite tipped to launch in October: All you need to know