Google Photos will allow users to upload photos or videos to a new or existing album even if they are offline and have their backup turned off. 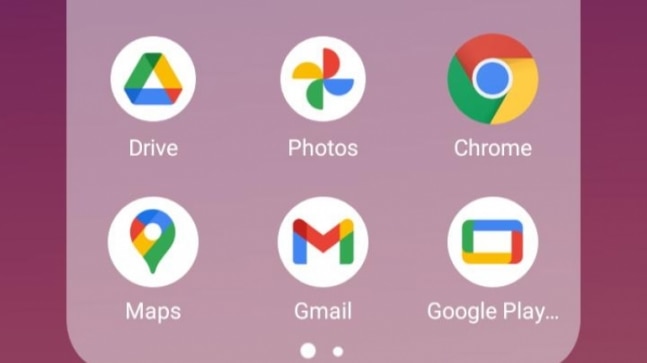 Google Photos is rolling out a new useful update wherein it will allow users to add photos and videos even when they are offline. Google Photos will let users add photos and videos without the backup turned on. This will work for both new and existing albums. These changes will then be synced to Google servers when users are back online or when they get a WiFi or internet connection. The process is convenient and lets users add content to an album as if they were online.

Users can upload photos or videos when they are offline by selecting photos or videos to be uploaded and then adding them to an album. Android Police first noted the development. The upgrade is available on the recent versions of Google Photos, and if you do not see it yet, it could be because it is a server-side rollout and Google could roll out the feature for you in the coming weeks.

Recently Google Photos integrated Google Lens into the app. Google Photos app allows users to access Lens tools for an individual photo saved on Google Photos. This comes in handy if users want to scan a saved image on Google Photos using Lens. Google lens highlights the obvious text on a scanned photo. Users can then translate this text, copy it to another app, speak it aloud, and transfer it to their Google-connected PC. Users are required to have the new version of Google Photos and Google lens installed on their phones if they want to see the update.

From June 2021, Google Photos will stop being a free service and will start charging users for the service once they reach the 15 GB of storage limit that comes with every Google Account.
The change, however, will not apply to Google Pixel users as they will still be able to upload high-quality photos and videos for free.

Google, in December, announced a 50 percent price cut to 10TB, 20TB, and 30TB plans of Google One. The basic subscription of Google One will continue to cost you Rs 130 per month or Rs 1,300 every year. For the mentioned price, you will get 100GB of storage space. Google allows you to share the storage with your family as well. You can invite up to five additional family members to your plan. The 200GB cloud storage plan will still cost you Rs 210 per month or Rs 2,100 for a year. There is also a 2TB cloud storage plan, which is priced at Rs 650 per month and Rs 6,500 per annum.