A new report claims to confirm that the Pixel 4a will come powered by a 4G modem totting Snapdragon 730 SoC. 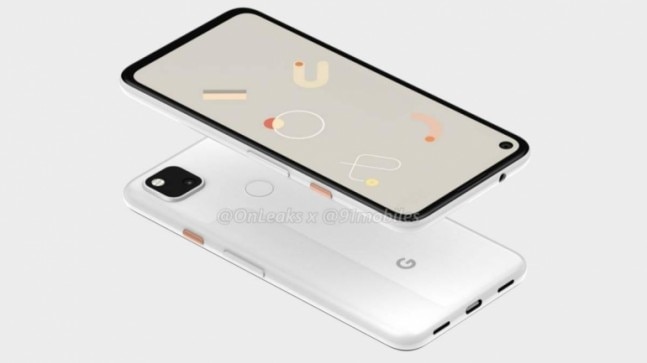 Google's next smartphones are expected to be mid-range offerings, with their alleged codenames already popping up on the web. These codenames include names Sunfish, Redfin and Bramble which were found in a code in the new Google Camera app.

And now, a new report by XDA Developers claims to have established a direct link between the Google Pixel 4a and "Sunfish". The report also goes on to reveal some interesting information about the smartphone.

The revelation is in connection with the chipset of the device, which is believed to be the Qualcomm Snapdragon 730. If it indeed ends up being true, the chipset will ensure the device is a 4G only device, as opposed to some reports claiming it to be a 5G ready phone.

Apart from this, there is some information available about the other two Pixel devices expected to be launched this year.

The second in the list, Redfin, has previously been claimed to feature a slightly more powerful, Qualcomm Snapdragon 765. Apart from just affording the phone more power, it will also make the device 5G ready as the chipset comes with a built-in 5G modem.

The last phone in the list is bramble which again is said to feature the Snapdragon 765. However, it isn't entirely clear as to how it would differ from Sunfish in other ways.

The phones are expected to be launched at I/O 2020, whose dates were revealed earlier. The company had announced via its events page that it's set to host the annual conference from May 12 to May 14, 2020 at the Shoreline Amphitheatre in Mountain View near Google's HQ.

Interestingly, this is the same event where Google announced the affordable Pixel 3a phones last year, and now, if rumours are to be believed, the search giant could end up launching its successor, the Pixel 4 and the Pixel 4 XL, as well as the new Android 11 OS release.