The Pixel 3a and Pixel 3a XL have been discontinued and Google seems unwilling to launch the Pixel 4a anytime soon. 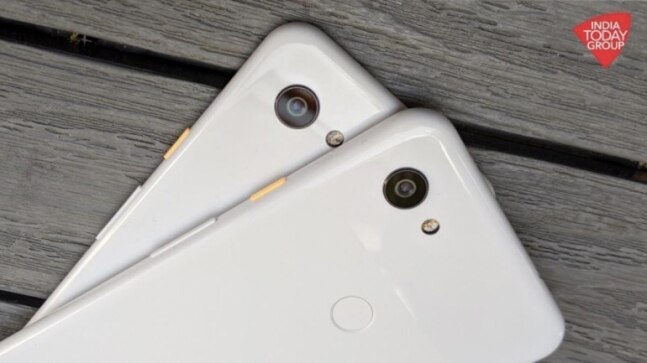 Google has discontinued the Pixel 3a and Pixel 3a XL in the US nearly a year after they were launched as the watered-down versions of Pixel 3 phones. This should indicate that the company is preparing for the arrival of the Pixel 4a series that has been in anticipation more than everyone expected. So far, Google has shown no signs on when the Pixel 4a and Pixel 4a XL will arrive but the company has now confirmed it has stopped selling Pixel 3a series on the official store and that will be only available through some retail partners while the inventory lasts.

The Pixel 3a and Pixel 3a XL have served as the affordable versions of Pixel devices that flaunt the same cameras as the Pixel 3, however, with some compromises on the processor and screen specifications. " Google Store has sold through its inventory and completed sales of Pixel 3a. For people who are still interested in buying Pixel 3a, the product is available from some partners while supplies last," Google said in a statement to Android Police. This means the smartphone might still be up for grabs on partner websites, such as Amazon until the stocks last.

The discontinuation of the Pixel 3a series will be applicable to its sale in India, as well. Flipkart, which is the exclusive partner for sales of Pixel series in India, has begun showing "out of stock" message for the Pixel 3a and Pixel 3a XL for most pin codes. It is no longer deliverable in Delhi, Noida, Mumbai, Chennai, Kanpur, Lucknow, Jaipur, and other major cities, owing to stocked out inventory. We have reached out to Google India over the availability Pixel 3a series in India.

With the Google Pixel 3a series now mostly out of stock, a void has appeared in the affordable range that Google should fill as soon as possible. Its plans to cater to a wider base of users who are cautious about the price might hit the roadblock if Google proves unable to counter the competition that the iPhone SE 2020 and the upcoming OnePlus Nord will have to offer.

While the departure of the affordable Pixel 3a series should mean the Pixel 4a series might not be too far, Google has stayed mum about the affordable versions of Pixel 4 and Pixel 4 XL despite having made several announcements that have tentatively been in line with the annual events Google has for the product launch. Its Android 11 launch event was cancelled and the company chose to silently roll out the first beta build of Android's next version instead. It was highly likely the Pixel 4a would have made its debut at the now-cancelled event.