The affordable Pixel 4a is going on sale in India soon and here is everything we know about the phone so far. 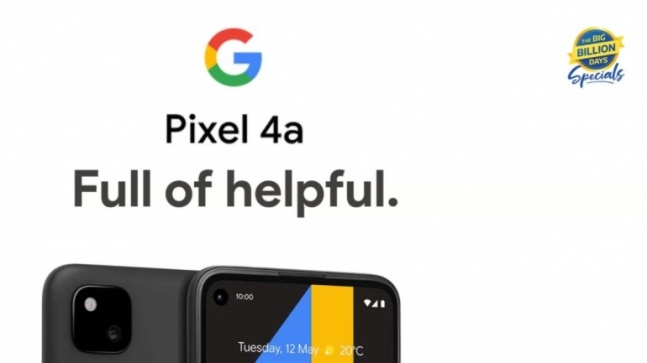 Google Pixel 4a features a single camera setup for the primacy camera in an age where most phones come with a quad-camera setup. The camera is the same as in last year's Pixel 3a but improved and has astrophotography. The fingerprint sensor has returned and is at the back at the most intuitive place. The date the Google Pixel 4a goes on sale has been announced, albeit unofficially, as October 17 but there's no confirmed word on price yet.

The tentative price is said to be between Rs 30,000 and Rs 35,000. A seller has already been selling the Google Pixel 4a on Amazon at Rs 55,000. That is the imported version and hence the substantial markup that probably includes import duty.

Here are some facts about the Pixel 4a:

Pixel 4A specs and features

As far as key specs of the Pixel 4a are concerned, here is what you need to know. The phone is powered by Qualcomm Snapdragon 730G. Unlike the Pixel 4a 5G, which is not coming to India, the Pixel 4a only supports 4G network. Though this should not be an issue for most Indian shoppers given that we don't have 5G in the country yet.
The pixel 4a uses a 5.8-inch screen with FullHD+ resolution 1080 x 2340 pixels. The panel on the screen is OLED and there is Gorilla Glass 3 on top of the screen.

The Pixel 4a has 6GB RAM, 128GB storage, a 3140 mAh battery with support for 18W fast charging, a polycarbonate read plastic body, and weight of just 143 grams, which makes the phone one of the lightest smartphones right now in the market. There is a fingerprint sensor on the back of the Pixel 4a. According to Google, camera performance of the Pixel 4a is one of its highlights. Google is fairly conservative when it comes to camera hardware in its phones and the Pixel 4a is no exception. It doesn't have three or four rear cameras. Instead it has just one, powered by a 12-megapixel sensor paired with a F1.7 lens. On the front, there is an 8-megapixel selfie shooter. However, Google says that don't get fooled by the specs. The Pixel 4a camera performance is expected to be in class of what phones like Pixel 3 and the Pixel 4 offer. In other words, Google's photo algorithms and features like HDR+ the Pixel 4a should click fine photos.

Just like other Pixel phones, the Pixel 4a also runs a clean version of the latest Android 11.

While the online sale of the Pixel 4a will be on Flipkart, offline stores like Croma are also likely to sell the phone because they have traditionally sold Google products like earlier Pixel phones and Nest smart speakers.

When Pixel 4a goes on sale on October 17, it will be part of Flipkart's Big Billion Days sale. This means it will get the same offers that will be available on other gadgets during the sale. For now, we know that during the Big Billion Sale there will be an instant 10 per cent discount to shoppers using SBI cards. So if someone buys the Pixel 4a using an SBI card on Flipkart, there will be an instant 10 per cent discount available to the shopper.

For now Pixel 4a has not been reviewed in India. The phone is yet to be available here. So you should wait for the India Today Tech review of the Pixel 4a for several more days. But globally the Pixel 4a reviews have appeared and the overall consensus about the phone is positive.

For example, The Verge writes, "Pixel 4A does a good job of handling all of the basics people expect out of a phone: good battery life, good camera, good software, acceptable speed."

The Guardian says, "It is small, light and feels great. It has an OLED screen that is colourful, crisp and big enough for most things. Performance is good, the battery lasts a solid 31 hours between charges and the camera is leagues better than the price may suggest."

Android Police says something similar. It writes, "At a time when many of us are feeling more cost-conscious than ever, the Pixel 4a is the right phone at the right time; a tall, cool glass of water in our $1000 smartphone hell. No frills, no gimmicks: a smartphone that is built to do the things you want a smartphone to do, and to do them unfussily." 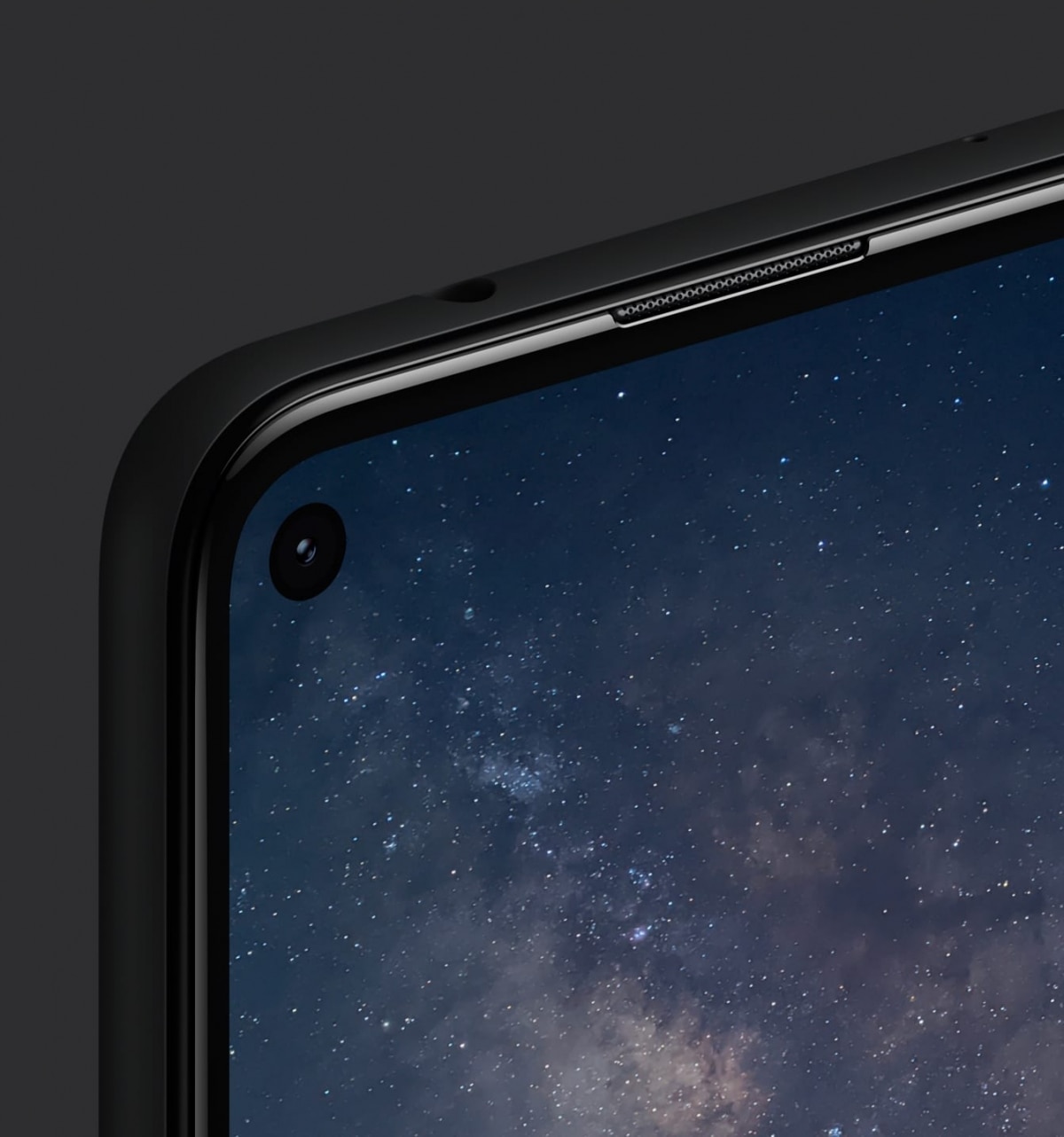 Pixel 4a worth buying in India?

This is a question India Today Tech will answer in the Pixel 4a review. But while the global reviews are positive, there are a couple of bits to note: They are all reviewing a $349 phone. In India, how Pixel 4a compares to the likes of the OnePlus Nord, iPhone SE and other phones will majorly depend on its price. If it is too expensive, then it will not be a good option. But if it is closer to Rs 30,000, it could be a great option for people looking to buy a phone with clean software, light weight, and good cameras.