The Google Pixel 4a has long been rumoured to come bearing a price tag that's similar to last year's Pixel 3a. But new reports suggest it could be more affordable than that. 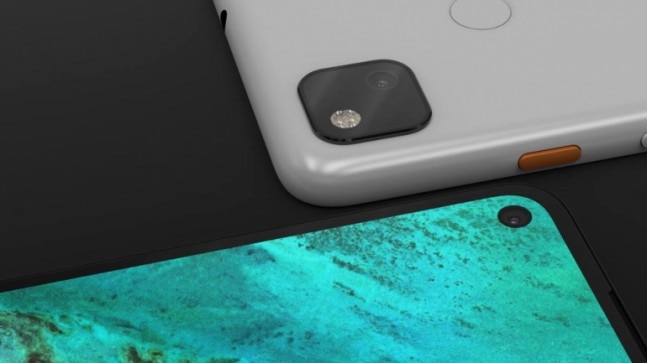 The Google Pixel 4a launch is just around the corner, with the device expected to be made official sometime in June. Ahead of its launch, the phone's specs and features have been leaked quite a few times, and now, a new leak has taken the lid off the pricing of the device too.

This is sure to make the Pixel 4a quite popular with buyers as the price would make it one of the most affordable mid-segment smartphones in the market.

Earlier, the Pixel 4a's benchmark results had also leaked online. The phone has been claimed to have scored quite high as high in the Antutu benchmark, with its results claimed to be almost 70 per cent of the score achieved by the flagship Pixel 4. Its score is also on par with the Google Pixel 3 XL in terms of performance and also good enough to beat the Pixel 3a XL.