Google Pixel 4a expected price specs, and features: Everything you need to know

Google will most likely launch the Pixel 4a in the next month or two. Here's everything you need to know about the device ahead of its launch. It's that time of the year when Google launches a new variant of its affordable A series of Pixel phones. However, because of the COVID-19 induced lockdowns across the globe, the launch of the Pixel 4a remains shrouded in mystery.

Yet, the expectation is that Google will most likely launch the phone in the next month or two. Ahead of the launch, rumours and leaks about the phone have started to come in thick and fast, giving us a good idea about what the Pixel 4a could be like when it's finally launched. Here's everything we know about the Pixel 4a.

In the lead up to its launch, the Pixel 4a has been leaked a number of times, with almost all the leaks talking in detail about the design of the upcoming phone. From hands-on videos to leaked live images, we've seen them all till now, with the latest even revealing the retail packaging of the device.

From the leaked videos and images, we can tell that the Pixel 4a could come curved edges with thin bezels on it. There is a punch-hole design on the display with a single front-facing camera. The back has a squarish camera bump with a single camera and an LED flash, positioned diagonally inside the module. At the center of the smartphone is a circular fingerprint sensor, leading us to believe that Google might skip face unlock on the Pixel 4a.

Pixel 4a: What's under the hood?

While there are some conflicting reports, most claim the Pixel 4a could be powered by a mid-range Qualcomm Snapdragon 730 chipset paired with 6GB of RAM and 128GB of storage. The phone is likely to feature a 5.81-inch OLED display with an FHD+ resolution of 2340 x 1080 pixel and a refresh rate of 60Hz. 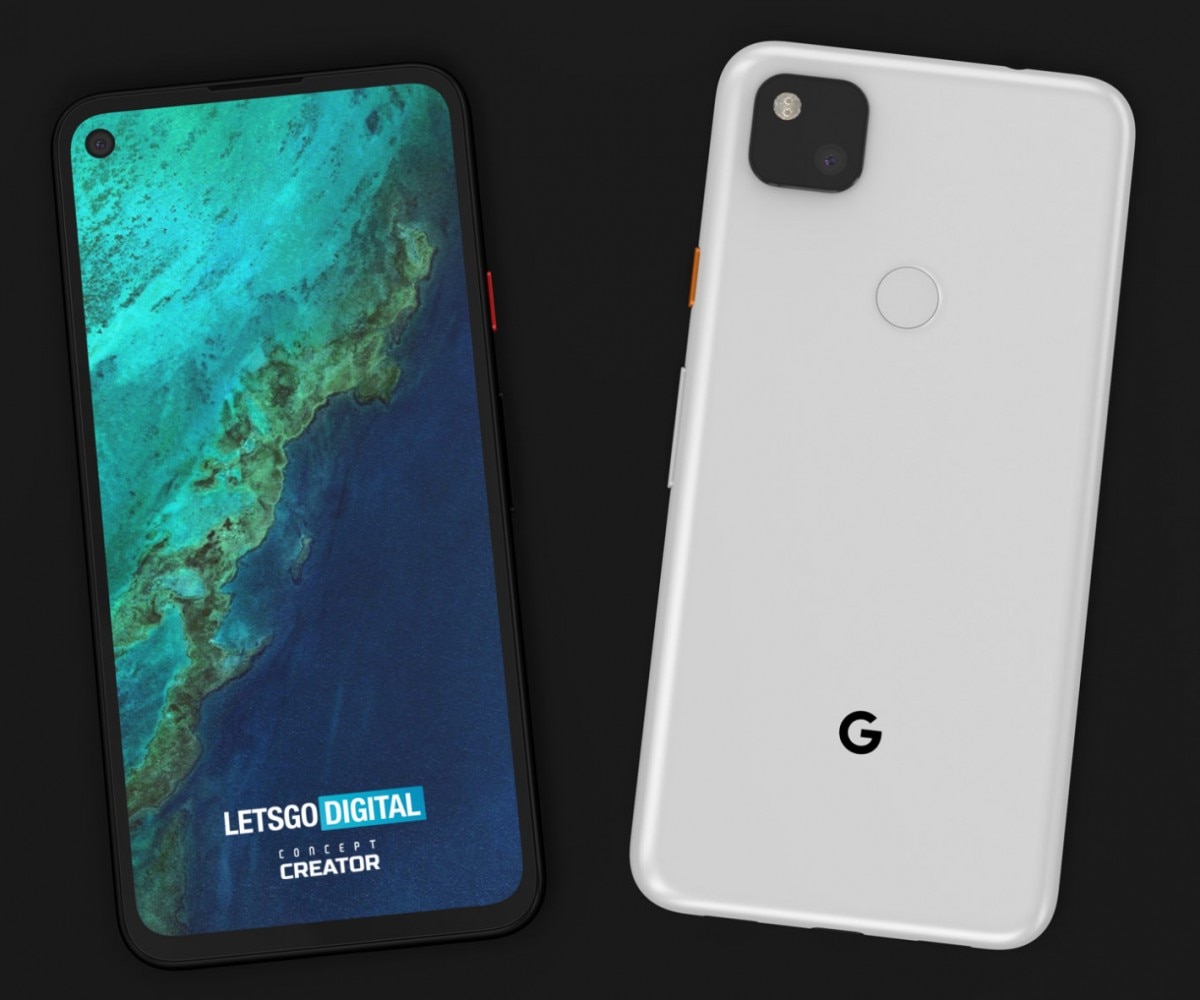 Pixel 4a: Features and 5G

The phone has been repeatedly tipped to not bring features such as Face Unlock with itself. As per the leaked images we've seen over the past few weeks, the phone could instead just go for a capacitive fingerprint scanner at the back. If this happens, it will all but mean that the phone will skip on Face Unlock tech.

Pixel 4a: What about the price?

Recent leaks have also talked about the pricing of the Pixel 4a. The leaks claim the Pixel 4a could start at $400 starting price -- thereby maintaining the price point set by the previous generation Pixel A series smartphone.

In India, this should translate to the Pixel 4a also selling a similar price point as last year. However, some leaks have suggested that there might be a 128GB storage configuration available as well, which could be slightly more expensive than the Rs 39,999 price of the Pixel 3a from last year.

Coronavirus impact: IndiGo to roll back pay cut of employees in deference to 'govt's wishes'