The sides and the rear panel of the Google Pixel 4a were roughened during the durability test and the smartphone turned out to be impressively solid. Find out. 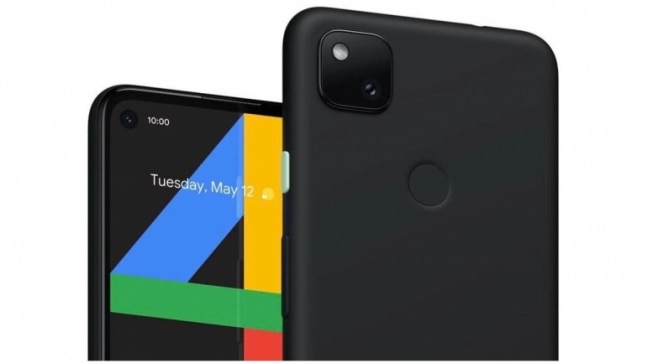 Google Pixel 4a was launched globally in August this year. However, the smartphone made its way to India last month with a price tag of Rs 31,999. The Pixel 4a is the company's latest budget smartphone with features such as a 5.8-inch OLED screen, Snapdragon 730G chipset, a 12-megapixel rear camera and more.

ALSO READ | Google Pixel 4a review: A play on simplicity

To make the Pixel 4a a budget smartphone, Google has not compromised with its specs and features but built the phone with plastic. Despite the plastic design, the Pixel 4a survived the brutal durability test by Zack Nelson of JerryRigEverything. In one of his durability check videos, Zack tested the Google Pixel 4a and to everyone's surprise the smartphone turned out to be solid.

Zack started with the scratch test on the screen of the Pixel 4a which is protected by Gorilla Glass 3. The screen was scratched at a level six with deeper grooves at a level seven, as measured by the vlogger. This essentially means that the display of Google Pixel 4a as well as its 8-megapixel front-facing hole punch camera will not be damaged by keys, coins, or even razor blades.

The top stereo speaker grill and ear-piece is made of plastic with secured coatings which is why during the test it did fine. The sides and the rear panel of the Pixel 4a, which are made of polycarbonate, were roughened in the durability test. Zack damaged the rear-mounted fingerprint scanner after which the scanner could still read and unlock the phone. 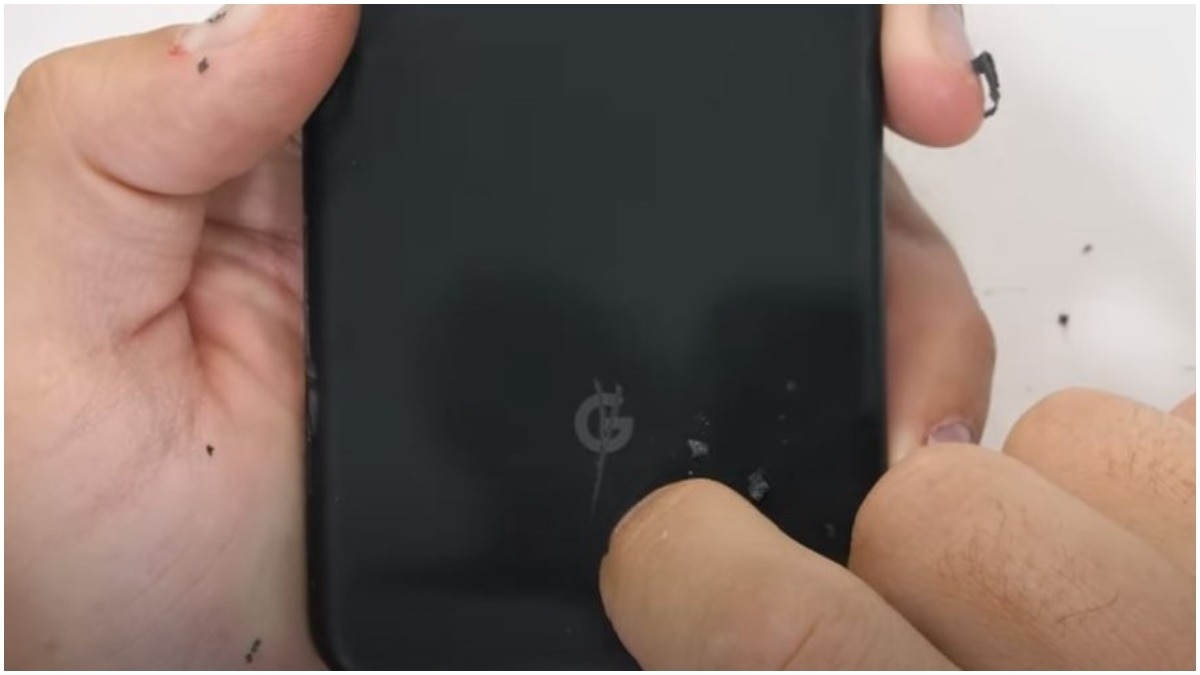 Zack did carve out big plastic chunks from the sides as well using a sharp razor, and said, "Now of course there is nothing wrong with plastic, honestly I kind of like it, since the Pixel 4a will literally never have a shattered glass back to replace unlike the 400$ iPhone SE whose broken glass back costs 270$ to fix."

Tellingly, at the top and the bottom of the Pixel 4a, Google has added a thin layer of copper underneath the plastic coating which serves as part of the antenna for the smartphone. Zack said, "Overall, it's a very simple and inexpensive design, quite the opposite of the very complex and expensive RGB gaming phones that cost quite a bit more."

Then comes the bend test from Zack. With the first bend of the Pixel 4a, there was a curve but the phone locked out and didn't snap in half, or crack. This is true for both the sides of the smartphone.

"The Pixel 4a might be the most durable budget phone of 2020. The Nord snapped and the iPhone SE has a glass back. Overall, I'm impressed with the Pixel 4a," concluded Zack in his video. Undeniably, the Google Pixel 4a faces tough competition from OnePlus Nord and Apple iPhone SE 2020 but certainly Pixel 4a has its own fan following for its stock Android software and the camera quality.