The video not only shows off the design of the phone but goes a step further by revealing key details about the Pixel 4a. 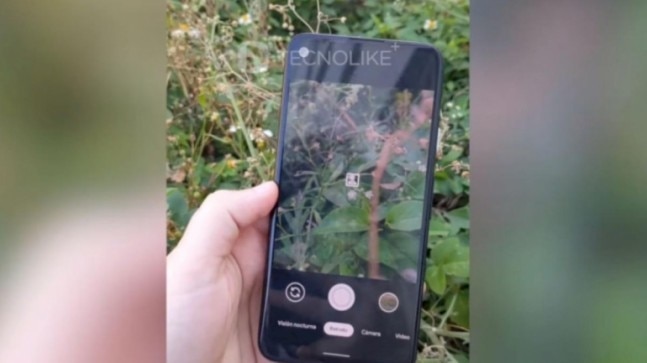 The Pixel 4a has leaked ahead of its launch, with a hands-on video of the smartphone making its way to the web courtesy of a Cuban reviewer, TecnoLike. The leaked video which is seven minutes long comes just days after images of the device had emerged on the web.

The video not only shows off the design of the phone but goes a step further by revealing pretty much everything about the device -- including that the phone appears to have been made out of plastic. The hands-on review by TecnoLike also claims the device will come with a single 12-megapixel sensor and a built-in flash module. It could also come with a time-of-flight (ToF) sensor to help with portrait mode shots.

Apart from this, the phone will house a capacitive fingerprint scanner and do away with the Project Soli technology that was introduced with Pixel 4. There's will also be a USB-C port at the bottom of the device sat next to a 3.5mm headphone jack up top.

The front of the Pixel 4a is claimed to feature a 5.81-inch display with a maximum resolution of 1080 x 2340 pixels. The review also takes the lid off the pixel density of the panel -- 443 pixel per inch pixel density -- and its refresh rate which has been revealed to max out at 60Hz. The other specs of the phone are said to be a Snapdragon 730 processor sat next to 6GB of RAM, a 3,080mAh battery pack and 64GB of non-expandable storage.
For software, this device in the hands-on has been shown to come running Android 10 with the April 5 security patch, hinting that this is a production model running a beta version.

Interestingly, TecnoLike has suggested that there may not be an XL variant of the device. This particular variant of the device though is a dual SIM offering, with this one appearing to be a 4G smartphone. Previously reports have claimed there will also be 5G variants of the phone.