Google Pixel 4a may launch on August 3

Google has stayed mum about the launch date of the Pixel 4a but the rumour mill is relentless about it and has got new information on it. 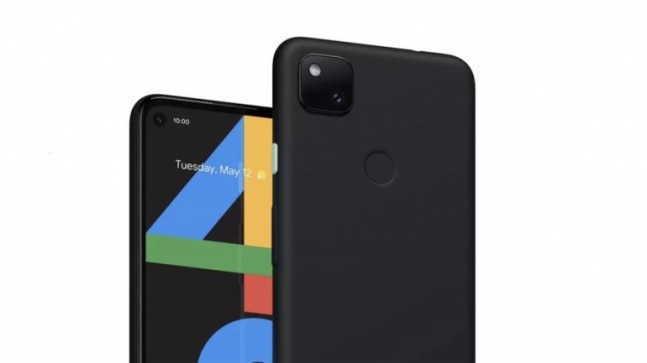 Google Pixel 4a launch date has become one of the top mysteries in the tech world. It is imminent but no one officially knows when the affordable version of Pixel 4 will see the light of day. Now, in an attempt to put an end to the speculations, a tipster claims to know the final launch date of the Pixel 4a. Jon Prosser has said Google Pixel 4a and Pixel 4a XL will launch on August 3 in the US. He earlier predicted the launch to take place on July 13 but it got postponed, said Prosser. Google Pixel 4a could finally be a reality on August 3.

Prosser took to Twitter to divulge the information on when Pixel 4a and Pixel 4a XL can be expected. Basis the Pixel 4a embargo letters and review units Google has sent to the local media; Prosser is dead sure the launch date is August 3. However, Google has not said anything on the matter so far. It did, however, briefly list the Pixel 4a on its online store in Canada without any concrete details, which led to people believing the launch is finally nigh.

If the August 3 launch of the Pixel 4a materialises, it will be the third postponed date. Previously, Google was expected to launch the Pixel 4a series at the Android 11 launch event on June 3. It did not happen due to the coronavirus pandemic and the Black Lives Matter movement rife in the US and got delayed. Later, Prosser said the Pixel 4a will debut on July 13 but that did not happen too. Meanwhile, Google's rival Apple outed its long-awaited iPhone SE 2020 as the affordable iPhone model for this year and maybe beyond.

For its specifications, the Google Pixel 4a is said to be powered by a Qualcomm Snapdragon 730 SoC paired with 6GB of RAM and up to 128GB of storage. There will likely be a 5.8-inch LCD display with a punch-hole for the first time on a Pixel phone. Obviously, the Pixel 4a and Pixel 4a XL will run on Android 10 and they should soon be receiving the Android 11 update. The Google Pixel 4a will have a single rear camera in the same squarish module at the back. The Google Pixel 4a is also expected to come with 18W fast charging.

Airtel offering free 1GB data for 3 days to select users: All you need to know