Google Pixel 4a tipped for July 13 launch, no Pixel 4a XL in the works

The Pixel 4a will is now expected to released on July 13 and will not come with 5G support. The phone could be powered by a Snapdragon 730 SoC. 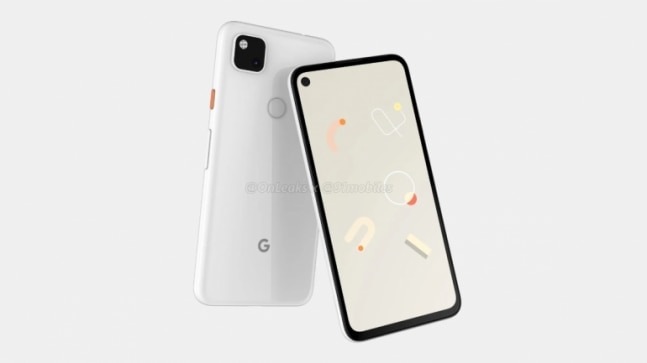 Over the last few weeks, we've been made to believe that the Pixel 4a is set for a June first week launch. However, a new report has now attempted to throw cold water over such expectations. As per the latest information, the next Pixel mid-range flagship will likely be delayed some more, and may not be launched before July 13.

The information comes courtesy of reliable tipster, Jon Prosser, who has previously been quite accurate with information regarding the launch date of the iPhone SE. As per Prosser, the Pixel 4a will be released on July 13 and will not come with 5G support. He has also revealed some more information about the device.

Prosser claims the Pixel 4a is expected to only arrive in Just Black and Barely Blue colours. However, he does not reveal anything about the hardware of the device. But we probably don't even need his help with that.

Was originally May, then got pushed to June, now pushed again.

Seems like they're ready to ship. The decision is mostly based on market analysis.

In the past few weeks, there have been a number of comprehensive leaks that have revealed all there is to know about the Pixel 4a. As far as the specs go, there is consensus amongst the leaks that the Pixel 4a could be powered by a mid-range Qualcomm Snapdragon 730 chipset paired with 6GB of RAM and 128GB of storage. The phone is likely to feature a 5.81-inch OLED display with an FHD+ resolution of 2340 x 1080 pixel and a refresh rate of 60Hz.

To keep the phone running, Google is tipped to equip the Pixel 4a with a 3,080mAh battery with support for 18W USB Type-C fast charging. However, the phone will miss out on wireless charging. Leaked information also claims the device could start retail for much less than the Pixel 3a, and be brought to the market with a $299 price tag.

For the price, the Pixel 4a is expected to bring really impressive camera features, and photo quality to match many of the premium flagships in the market. The phone is expected to stick with a single set-up, but pair it with highly optimised software for great photography performance.

The phone was initially expected to be launched at Google I/O in May, however, with the event now cancelled because of the Coronavirus outbreak, there is very little clarity on when the device will be finally launched. But considering how Google has kept mum on the subject till now, a July 13 launch -- as leaked by Prosser -- could actually end up being true in the end.