While Google is yet to announce anything officially, the latest reports from Germany claim the phone's launch could be closer than expected. 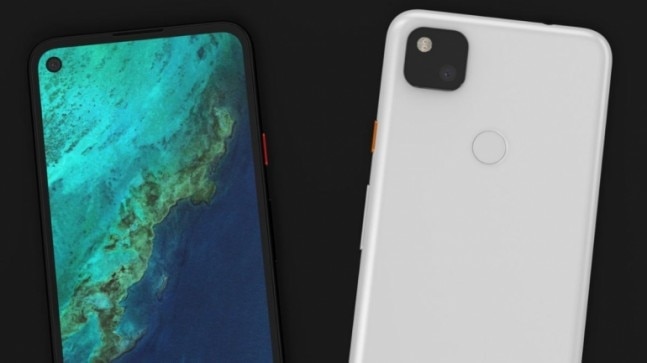 The Pixel 4a has been leaked a number of times over the last few weeks with key details about its internals and design leaking to the web. And now, there's finally some news on the launch date of the device.

While Google is yet to announce anything officially, latest reports out of Germany claim the phone's launch could be closer than expected. It has been suggested that the next mid-range Pixel smartphone could be made available by the company on May 22.

As per the new report, Pixel 4a will reportedly be available for purchase starting May 22 via Vodafone Germany. While the report does not clarify if the launch will be held on the same day, or before, the news about the sale date does give a decent idea about the phone's release.

As of now, there's a good amount of information that's available about the upcoming Pixel 4a. Over the last few weeks, there have been a number of leaks that have talked about the pricing of the Pixel 4a. With only a few weeks to go for its rumoured launch, some have started claiming that the Pixel 4a could start at $400 to maintain the price point set by the previous generation Pixel A series smartphone.

While there are some conflicting reports, most claim the Pixel 4a could be powered by a mid-range Qualcomm Snapdragon 730 chipset paired with 6GB of RAM and 128GB of storage. The phone is likely to feature a 5.81-inch OLED display with an FHD+ resolution of 2340 x 1080 pixels and a refresh rate of 60Hz.

As for design, from the leaked videos and images, we can tell that the Pixel 4a could come with curved edges with thin bezels on it. There is a punch-hole design on the display with a single front-facing camera. The back has a squarish camera bump with a single camera and an LED flash, positioned diagonally inside the module. At the center of the smartphone is a circular fingerprint sensor, leading us to believe that Google might skip face unlock on the Pixel 4a.