Google Pixel 5 tipped for September 30 launch: Everything you need to know

Google Pixel 5 could be made available in green and black color on September 30. The Pixel 4a 5G could also be launched on the same day in a single black colour variant. 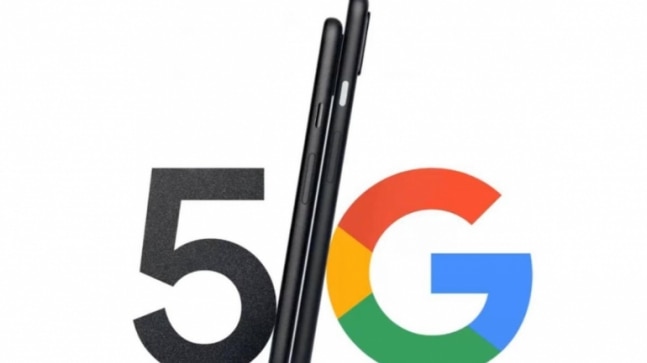 Google recently launched the Pixel 4a and also announced that it working to bring the Pixel 5 and Pixel 4a 5G to the market later this year. And now there are reports that suggest the phone could be launched a little earlier than it was expected before.

Earlier, speculation was rife that the phone could be launched some time in October, but now a new report claims the phone will be launched on September 30. Coming courtesy of trusted tipster, Jon Prosser, the new leak reveals this new launch date for the device.

The new leak also reveals that the Google Pixel 5 could be made available in green and black color on September 30. Further, the leak says that the Pixel 4a 5G will also be launched on the same day in a single black colour variant. However, another white color variant of the Pixel 4A 5G is being tipped for October availability.

Pixel 4a 5G in October

Apart from this, there are some other details that are also known about the phone. Earlier, the Google Pixel 5 has been spotted on a benchmarking website, and as hinted at in the past, the phone could come with a mid-tier Snapdragon 765G SoC.

The benchmark shows that the Google Pixel 5 will feature 8GB RAM and a Snapdragon 765G SoC. The listing further shows that this device named 'Google Pixel 5' is running Android 11. Interestingly, this is the same processor that has been used on OnePlus Nord.

The listing comes courtesy of AIBenchmark, which also shows that the new Pixel device performs almost as well as the last two Pixel flagships. Interestingly, this isn't the first time we are seeing rumours about the Pixel 5 coming with the Snapdragon 765G. Earlier, we've read a number of reports making the same claim.

As for the other specs, Google Pixel 5's screen is expected to be around 5.8-inches. The display is expected to run at 90Hz, which will bring it on par with a number of flagships in the market. There are also suggestions of the Pixel 5 getting the slightly more powerful Snapdragon 768G SoC.

But before we start getting too excited about it in India, it would be prudent to know that the phone will not be making its way to the Indian market. Google has also announced that it won't be launching the Pixel 4a 5G in the country. Instead, the Pixel 4a 4G variant will be launched in India later in October this year.

Gmail down, many users can't log in or send emails