Google Pixel 5a 5G to be powered by Snapdragon 765G, same as Pixel 5

Findings in a new report make it almost certain that the new Pixel 5a 5G will come with a Snapdragon 765G processor, that powers the earlier generations of PIxel phones as well. 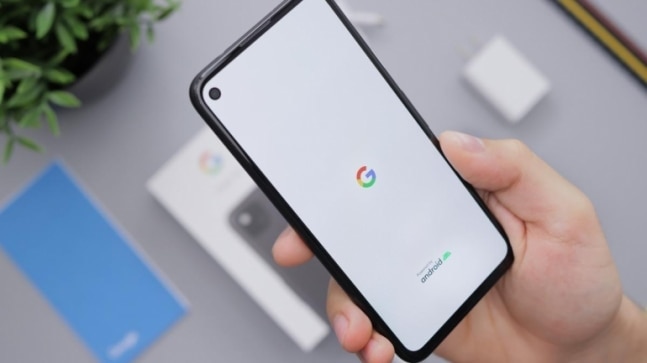 Earlier this month, Google confirmed the launch of its budget smartphone Pixel 5a 5G in late 2021. Speculations around the device have since started appearing on the Internet and a new one nearly confirms the firepower the next Google phone will carry.

Pixel 5a 5G will be powered by Qualcomm's Snapdragon 765G chipset. The deduction has been made through a deep dive into Google's latest Android 12 Developer Preview. Possibility for the same is high, as it means the Pixel 5a 5G will run on the same chip as the Pixel 5.

Google has not officially confirmed anything about its upcoming smartphone yet, other than its name. The presence of Snapdragon 765G chipset on the Pixel 5a 5G has been hinted at in a recent report by 9to5Google.

The report mentions how the 5G compatibility on the upcoming Pixel hints at the processor. It says that there are "exactly 4 Snapdragon chipsets" that the Pixel 5a 5G can possibly use. Out of these, the authors saw references to one in the recent Android 12 Developer Preview.

The report mentions numerous references to two particular terms in the files of the Android 12 Developer Preview. One is codename "Barbet", which the report confirms to be the Pixel 5a 5G. The other is a model number "sm7250," which it claims to be the part number for the Snapdragon 765G processor.

The authors find the evidence sufficient to confirm the existence of a Snapdragon 765G chip on the Pixel 5a 5G. The fact that Pixel 5 and Pixel 4a 5G run on the same chipset adds to the gravitas of the claim.

Other than the processor, the Pixel 5a 5G has been predicted to come in an external design similar to the Pixel 4a 5G. However, being the new generation to the series, the Pixel 5a 5G is expected to offer a bump in performance over its predecessor.

It will be interesting to see how Google manages to do that on the same processor. Considerable system optimisation can possibly be the answer. And since the Pixel lineup is native to Android, it is possible to make use of the new and improved functions awaited on the Android 12.