Google Pixel 6 alongside Pixel 5a is likely to launch on June 11 this year, as per a recent report. Here's everything we know so far about the Pixel 6. 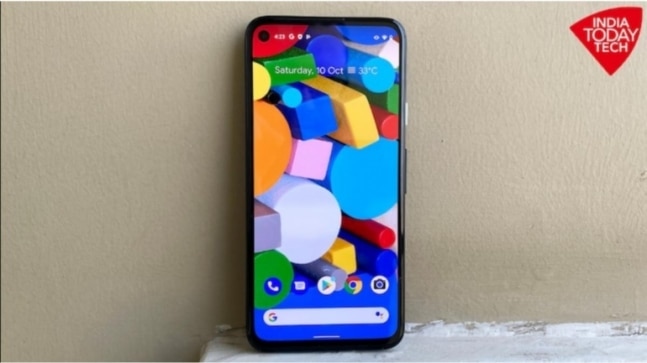 Pixel 4a launched back last year

Google has been making Pixel devices for quite some time now. Earlier, Pixels used to be the only flagship device with great cameras, average hardware and a high price tag, which barred consumers from buying these devices. However, Google brought about a change in its strategy with the Pixel 3a, which was a mid-range device with nearly as impressive cameras as the Pixel flagships and comparatively affordable pricing.

That being said, everyone's still waiting for the big hardware change from the software giant. Recent reports suggest that those big changes that Google was planning will come to fruition on the upcoming Pixel 6. As Google is reportedly testing its own chipset for the upcoming Pixel phones. 9to5Google has reported that Google's custom smartphone chipset is codenamed "Whitechapel". As per the report, this chip will not just power the Pixel smartphones but also Chromebooks. We also know that Google is developing this custom chip in collaboration with Samsung through the same report.

Besides this, the upcoming Pixel 6 is expected to see some more hardware changes like the addition of an under-display fingerprint scanner, dual-sim trays, a smaller centred punch-hole camera, a new camera sensor and more.

--A couple of months ago, Google's Mobile hardware roadmap surfaced online, revealing a few things about the upcoming Pixel 6. The leaked document revealed three codenames - "raven," "oriole," and "passport.". We expect the first two, i.e. "raven" and "oriole" to be Pixel 6 models, whereas "passport" could be the mysterious Pixel Foldable. 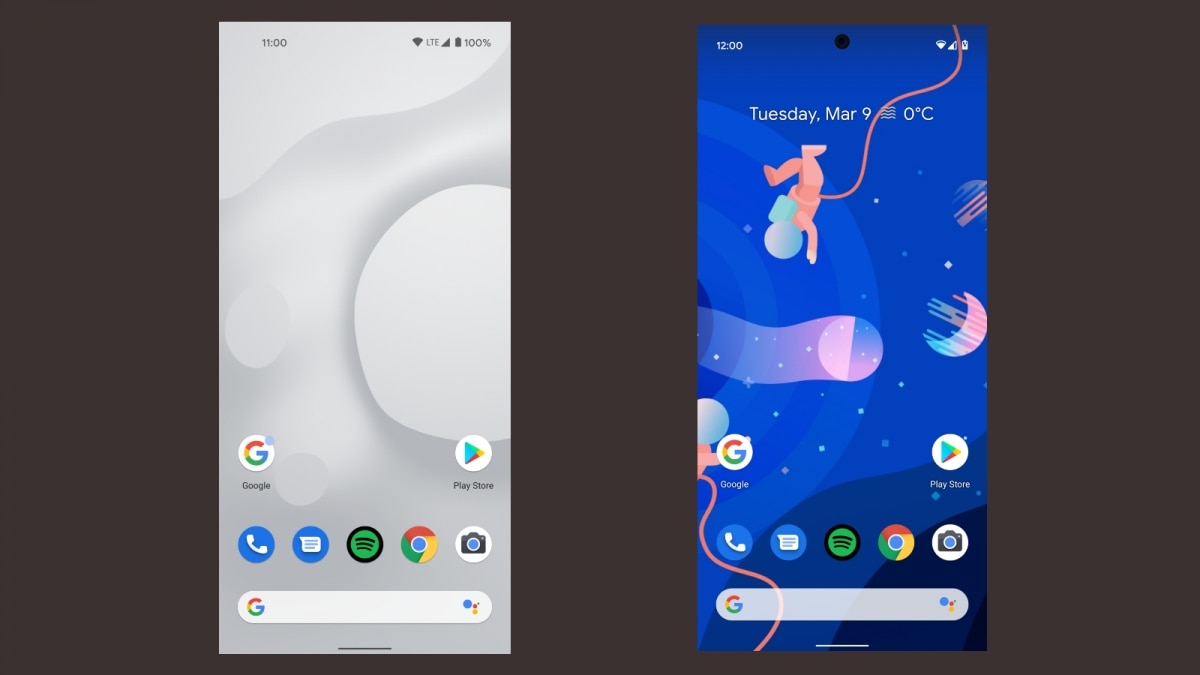 --Also, a credible website discovered some interesting facts about the Pixel 5a and the Pixel 6. The report suggested that these devices will come with a smaller punch-hole camera. Besides this, the report hints towards a change in the front camera's positioning, which is expected to move to the centre. It is also supposed to bring 4K video recording support to the front camera.

--The early Android 12 code has hinted towards two other features that are supposed to make it to the upcoming Pixel 6. Firstly, the existence of a one-hand mode, which makes us presume that there will be Pixel 6 XL this year. As there's no requirement of one-handed mode on the smaller vanilla Pixel 6. Whereas. the other one is the addition of an in-display fingerprint scanner. A developer spotted the 'UdfpsControllerGoogle' in code from the second Android 12 developer preview. 'Udfps' in that stands for under-display fingerprint scanner, this was mentioned as a part of the com.google.android.systemui path, which suggests that the feature is being developed for a Pixel phone. Finally, providing us with some concrete evidence about the inclusion of an in-display fingerprint scanner on the upcoming Pixel 6.

--Like other flagship smartphones, the upcoming Pixel 6 is also expected to ship with a 120Hz high refresh display. This will be a jump over the 90Hz AMOLED panel on the Pixel 5. Another interesting rumour suggests that the device may offer an under-display fingerprint scanner similar to what is found on ZTE Axon 20 5G. However, this tech is still in the developmental phase therefore, it is unlikely that it will make it to the upcoming Pixel 6.

--Moreover, the biggest change on the upcoming Pixels will be the inclusion of an In-house chipset. The chipset codenamed Whitechapel is being developed by Samsung, hence, it is expected to have some similarities with Samsung's Exynos chipsets. As per the report, the chipset is being referred to as 'GS101' with GS being the abbreviation of "Google Silicon".

--Another report suggests that the upcoming Google chip will have an octa-core ARM CPU with two Cortex-A78 plus two Cortex-A76 and four Cortex-A55 cores. This will be coupled with ARM Mali GPU and be fabricated on Samsung's 5nm manufacturing process.

--This chipset will allow Google to have more control over the software and driver updates. Also, Google will no longer be reliant on Qualcomm for driver updates allowing it to ship offer updates for a longer period of time.

Currently, there's no information around the launch date of the upcoming Pixel 6, however, we can expect the smartphone to arrive in September, which is when Pixel Phones usually arrive. The Pixel 4 and Pixel 5 didn't make it to India, hence, it will be interesting to find out if the upcoming Pixel flagship will ship to India.

Much like the launch date, there's no information around the pricing of the Pixel 6. The last flagship, i.e. Pixel 5 was launched at $699. However, we are expecting a steep rise looking at the purported specs.

Pixel 6 likely to ditch Snapdragon processor may use Google-made chip instead
Pixel 6: Specs, camera details, features, India price, and everything we know so far
Chrome dominates desktop browsers in India, showing one of the best success stories for Google yet again

PUBG Mobile bans over 1.6 million accounts in crackdown against cheaters