Yes, if this is difficult to believe, Google sold more smartphones than OnePlus in 2019 on a global basis. 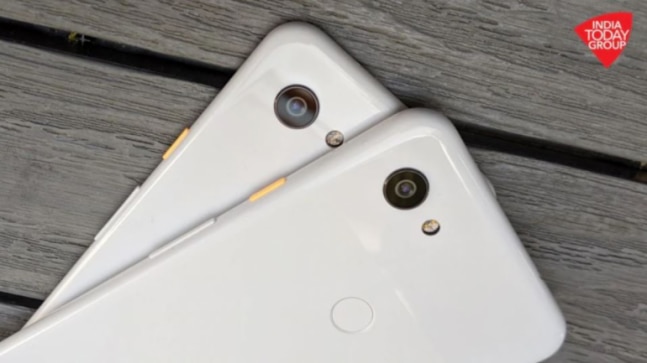 Outside the world of tech enthusiasts, not many people know about the Google Pixel smartphones and there are very good reasons behind it: there aren't enough Pixel models in the market and not many people buy it when compared to the iPhones. Google does not give up and last year, it introduced the Pixel 3A series as a more affordable range alongside the Pixel 3. Guess what? It worked for Google pretty well.

In a recent IDC report, Google managed to sell a lot of Pixel smartphone in 2019 than expected. Google shipped a total of 7.2 million smartphones in 2019, which was easily a growth of 52 per cent YoY. This also means that on a global level, Google sold more Pixel phones than OnePlus in the same timeframe. Compared to Google, OnePlus is more hyped in the developing markets with stronger marketing methods.

While these numbers aren't exactly the best in the industry, it is a positive sign for the company that has been struggling in the smartphone space. Google usually tries to deliver a balanced smartphone experience with moderate specifications and great software, quite contrary to what OnePlus does. Pixel phones are usually known to have some of the best smartphone cameras and Google's prowess in computational photography gives Pixel phones a lot of advantage.

Part of Google's high sales numbers has to do with its presence in three new markets. The IDC report says that sales of Pixel devices were strong in the USA, Western Europe and Japan. This is despite the Pixel 4 not making it to many markets. India was one of those markets too that did not get the Pixel 4 due to the Soli chip's intervention with crucial radio frequencies in the country.

The other part may have to do with the Pixel 3A itself, which was essentially the iPhone SE of the Android market last year, especially in terms of cameras. The Pixel 3A came with midrange specifications and enough of everything to offer a decent smartphone experience. However, it got huge praises for its cameras and timely software support.

This year, Google is supposed to come up with a Pixel 4A that will simply be a watered-down Pixel 4. The Pixel 4A is rumoured to come with a Snapdragon 730 or Snapdragon 765, a new bezel-less display and the Pixel 4's main camera with the same computational photography benefits. The launch is, however, delayed, and Google may release it in the next few months.