Google Play Music app shuts down, music transfers cannot be made after December 2020

After Google Play Music shut down for the web last week, the service has started shutting shop for app users as well asking users to move to YouTube Music app. 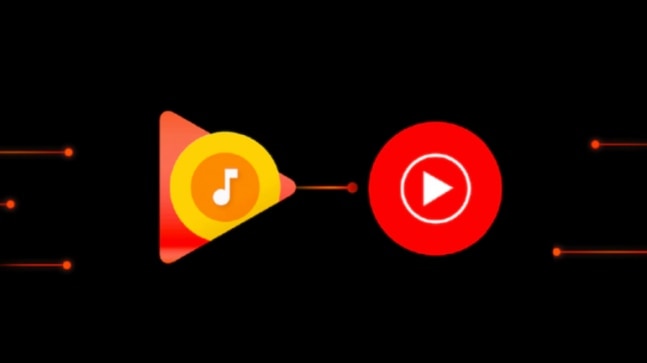 Users get two buttons to get redirected to YouTube Music to transfer their music and to manage the data. Once users transfer their Google Play Music data including libraries and recommendation history, their app's widget will disappear from the home screen, Android Central noted.

All users will not get this message at once but Google Play Music will certainly become completely defunct by December. The report notes that changing the phone's dates will not get the app back unless users decide to download an older version of the app and close automatic updates. Users can also clear space for the used up phone storage from previously downloaded songs or offline music by going to the Manage App store and clearing out caches.

After December 2020, all of the users' data will be purged, so they should make sure that all the transfers are made well before in advance. Youtube, meanwhile, plans to add new features to expand the music experience on smart TVs with Youtube Music.